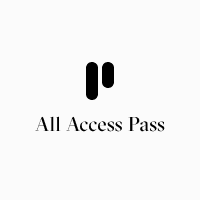 $ 25.00 USD
Angie Rito & Scott Tacinelli
Access to every recipe Chefs Angie & Scott shares through the duration of the Recipes for Relief Recipe (includes future recipes). Note: if you buy an All Access Pass, there’s no need to purchase any individual recipes from this chef. 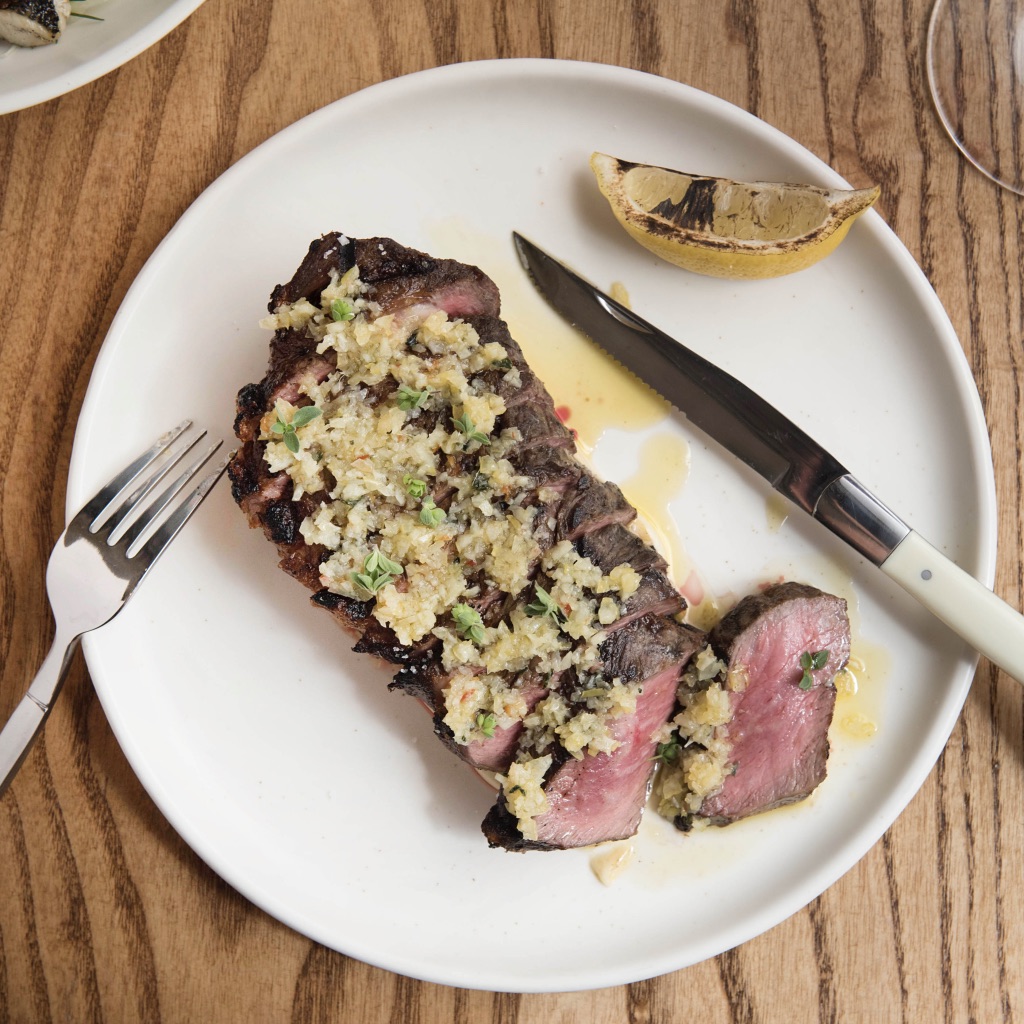 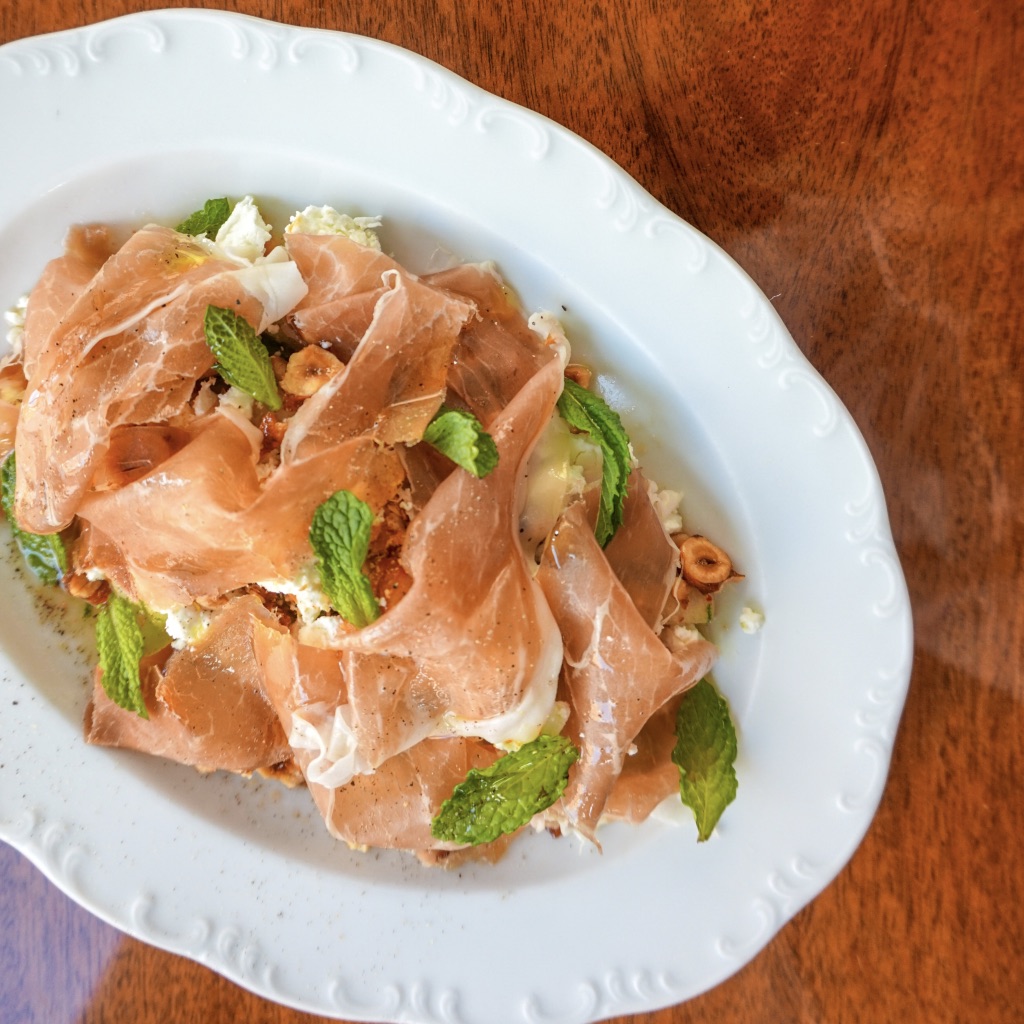 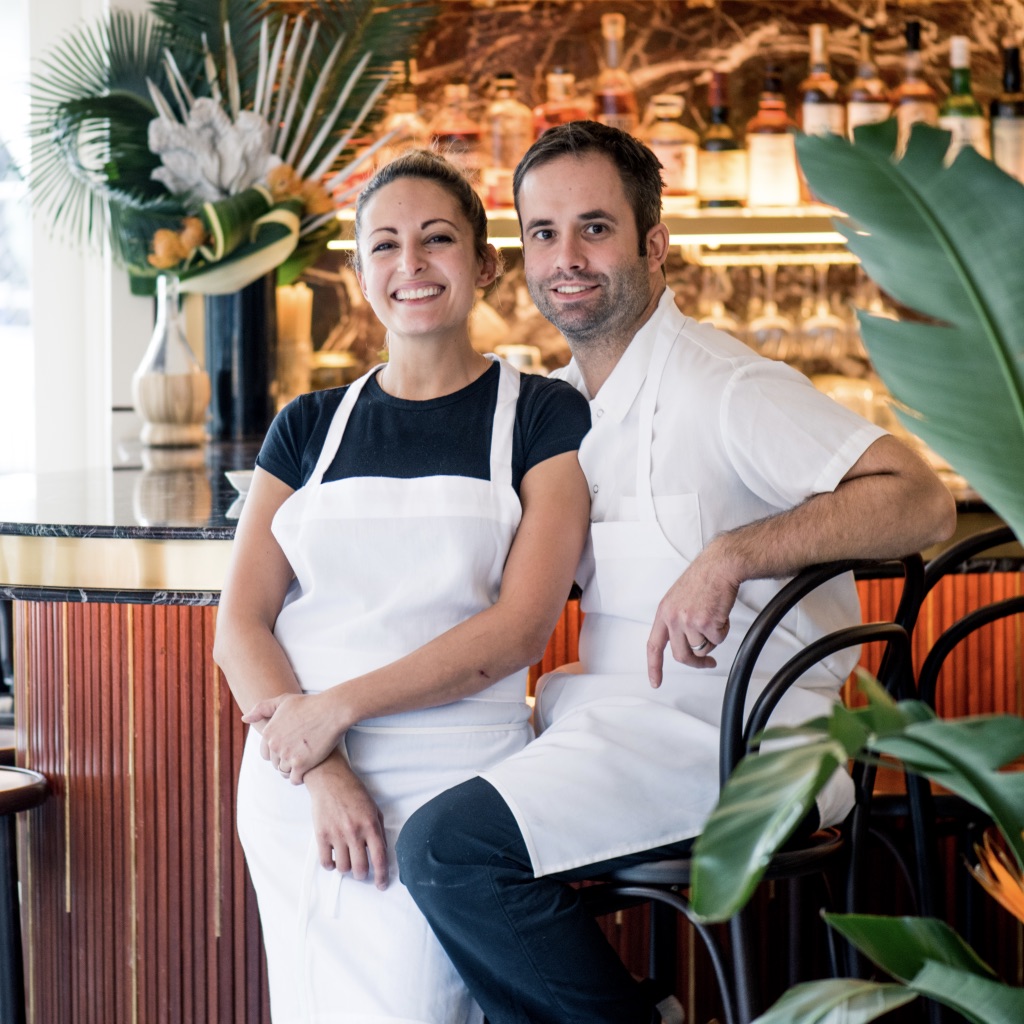 Scott Tacinelli & Angie Rito are the husband and wife Chef-Partners behind the highly accoladed West Village restaurant Don Angie. Married in Florence in 2015, the couple shares a deep passion for the food traditions of all cultures, especially Italian, and they have developed a unique style of cuisine that draws influence from their Italian-American family traditions, travel experiences and life in New York City.

Tacinelli and Rito are veterans of the New York dining scene; in addition to working at the seasonally evolving concept, Park Avenue, and opening the East Village restaurant Dinnertable together, the duo are known for creating the menus at Quality Italian, a modern adaptation of an Italian-American steakhouse, where they developed the iconic Chicken Parm Pizza. Tacinelli also spent time in the kitchen at Quality Meats under Chef Craig Koketsu, while Rito fine-tuned her Italian culinary craft working under Rich Torrisi and Mario Carbone at Torrisi Italian Specialties.

In October 2017, Tacinelli and Rito opened a small space in the West Village where they showcase their love and passion for modern Italian-American Cuisine. Since opening, Don Angie has received numerous accolades including a two-star review and critic’s pick from The New York Times, recognition among Esquire’s best new restaurants in America, and inclusion in Time Out’s 100 Best New Dishes for Tacinelli and Rito’s signature Lasagna for Two. Tacinelli and Rito were named among Zagat’s 13 Under-the-Radar Chefs to Watch in NYC in 2017, New York’s Rising Star Chefs in 2019, and they earned James Beard Award nominations for Best Chef New York State in 2019 and 2020.