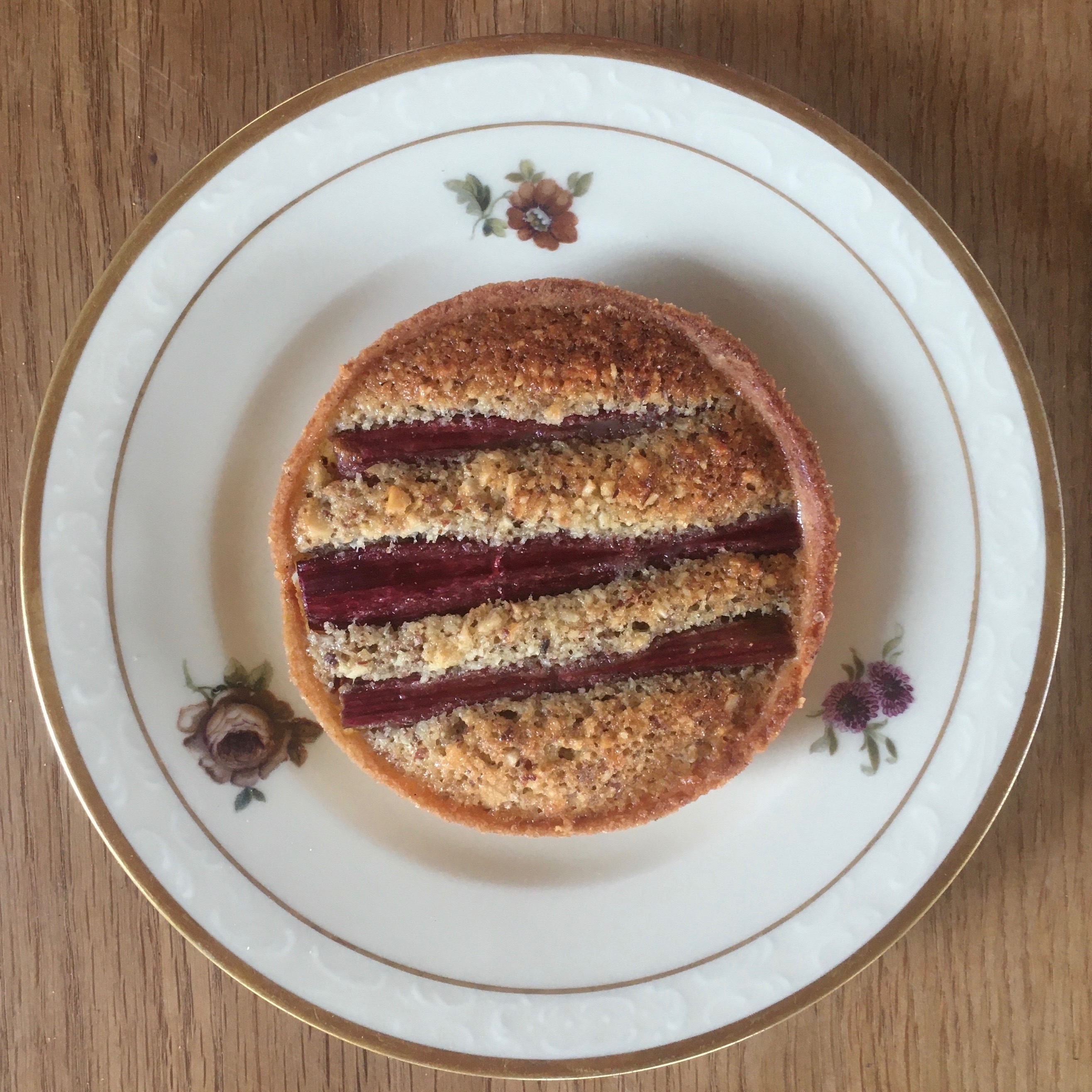 $ 2.00 USD
Louise Bannon
Warm rhubarb tart with freshly chopped almond filling, best served warm with some cream. Sub out with any fruit you like instead!

Louise Bannon
More recipes from this chef are coming soon. 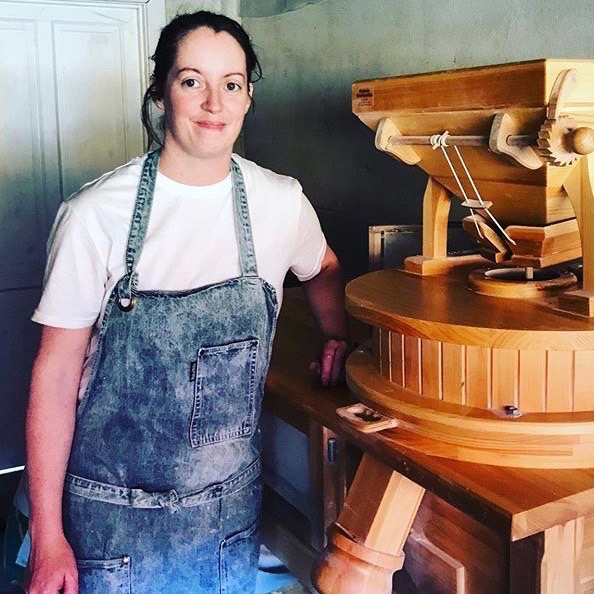 Louise Bannon was raised in Greystones, Ireland where food was a big part of family life. Louise’s Mum was always cooking the freshest crab supplied directly from the local fishing boats, and summers were spent picking berries in Wexford to turn into delicious ice-creams and jams. It was a natural decision for Louise to go on to study Culinary Arts at Dublin Institute of Technology. Following this, Louise took herself to work alongside Myrtle Allen, Rory O'Connell and the team at Ballymaloe House in southern Ireland as well as time studying under Darina and Tim Allen. The focus of Ballymaloe and the learnings from her time here was around sustainable agriculture and the proper sourcing of quality ingredients.

Louise progressed from Ballymaloe to work with some of Ireland’s leading chefs, before moving to what turned into a pivotal several years of time spent with René Redzepi at Noma, Copenhagen. It was here that Louise’s passion for bread started, it was part of her daily routine in the Noma kitchens and René taught her about flavour, creativity and pushed her to become a better baker. Louise followed this by staging in many of the worlds leading bakeries, such as San Francisco Baking Institute, Tartine and many more.

Louise spent 6 months developing and baking the breads for The Real Food Fight in Southern France where she was challenged to understand how to bake with old varieties of grains. In recent years Louise has developed her passion for bread and her interest in older varieties of grain, and working with freshly milled flours. Louise is keen to continue to support the farming communities around Europe and drive demand for better grown and processed grains, resulting in both delicious and highly nutritious breads.