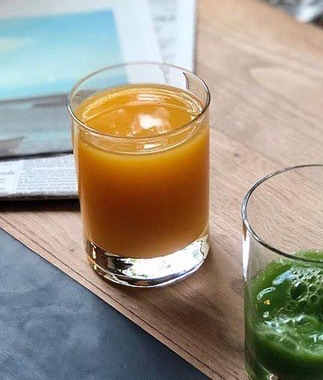 $ 2.00 USD
Jason Pfeifer
Fresh Market Juices- Two favorite juice blends of mine. I developed these during my time as the chef of Maialino and they where inspired by the elaborate juice program I witnessed during my stage at Noma. 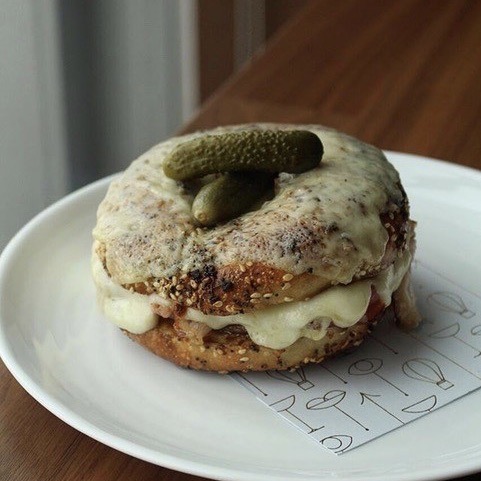 Croque Madame on a Bagel 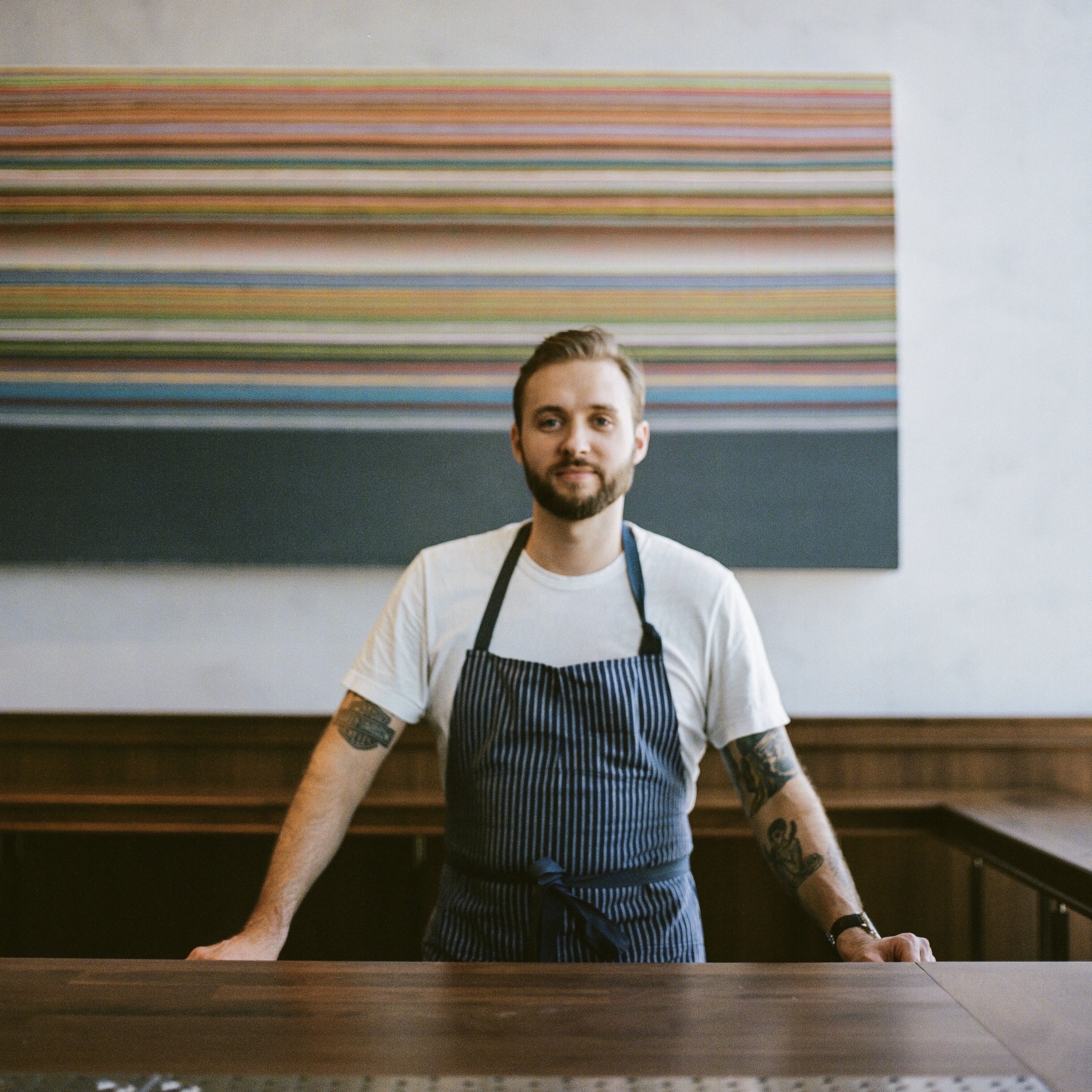 After hiking the Appalachian Trail from Georgia to Maine at the age of seventeen, Chef Jason Pfeifer developed a passion for foraging, farming, and cooking. Jason graduated from the Culinary Institute of America, and went on to work at Gramercy Tavern and Thomas Keller’s Per Se before joining the opening team at Maialino, where he became Executive Chef in 2016. Jason opened Manhatta as Executive Chef in 2018.