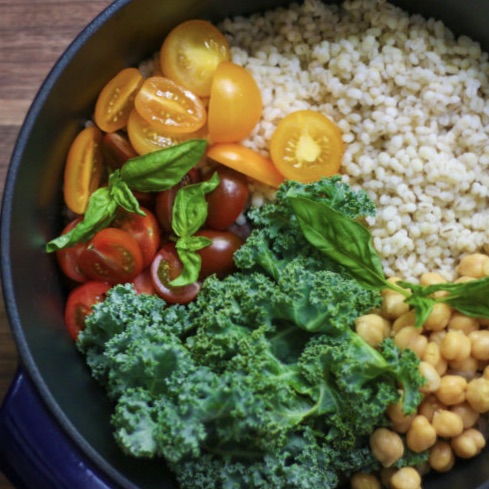 $ 2.00 USD
Dan Churchill
This recipe is inspired by the rotating seasonal menu at Charley St; we use what is in season at the restaurant and work directly with our farmers to source the produce that is going to be most nutritious and beneficial to the earth. You can be assured you’re getting a delicious meal that will power you through your day, will be colorful, and will nourish you from the inside out!

Dan Churchill
More recipes from this chef are coming soon. 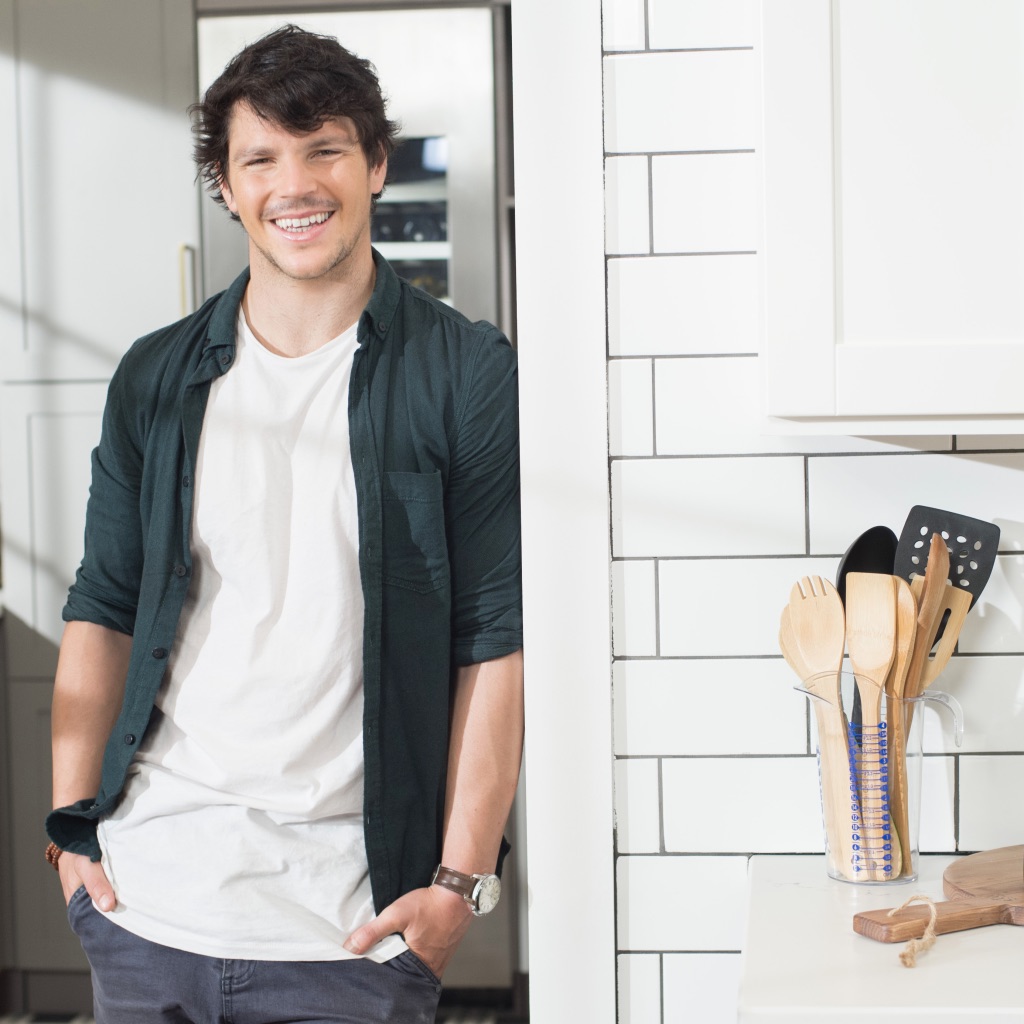 Dan Churchill is the chef of Under Armour and Executive Chef at Charley St, a fast casual restaurant in Nolita. He holds a Masters in Exercise Science (strength & conditioning).

He was born on the beaches of Sydney, Australia and currently resides in New York City. Dan is the author of three books and has appeared on notable programs such as ABC’s Good Morning America and the TODAY show. He has his own series on the Discovery Network called Feast with Friends, as well as his own production company called The Epic Table. His podcast of the same name focusing on entrepreneurship, wellness and food launched in June of 2019.