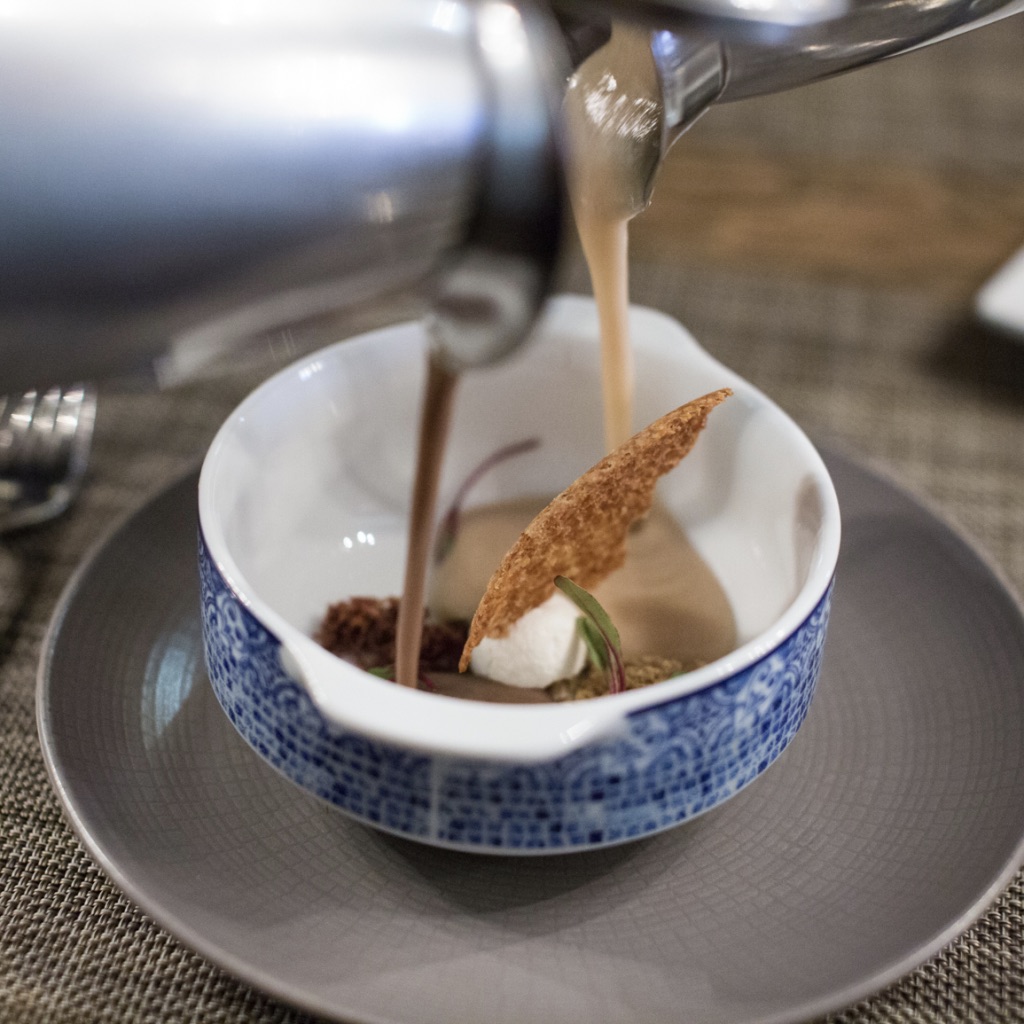 $ 2.00 USD
Danny Mena
Beans are such an integral part of the cuisine in Mexico, and we eat them in almost every meal in some shape or form. Yet many Mexicans don’t have a very deep understanding of the subtle differences among the many native bean types. A cream-of-bean soup is one of my favorite ways to prepare beans: easy and healthy, with a deep bean flavor and creamy texture without dairy. 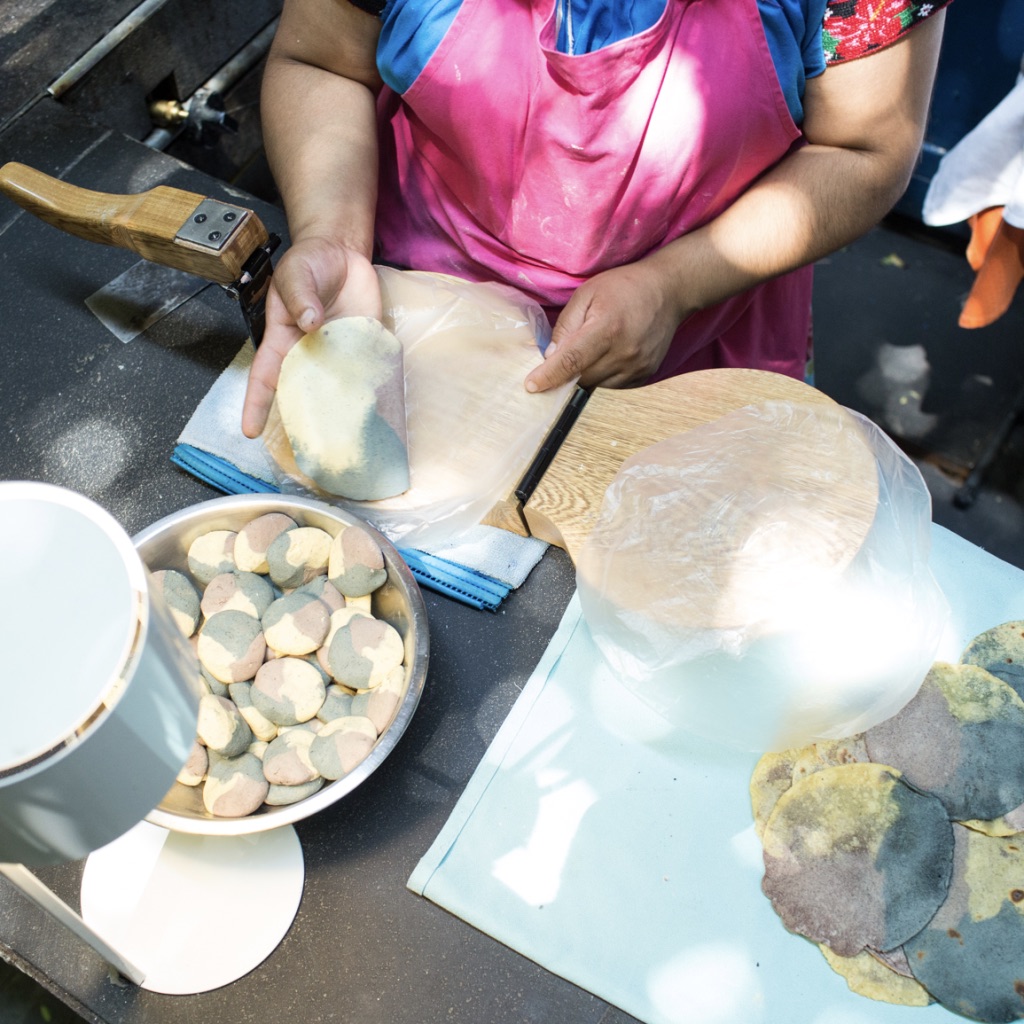 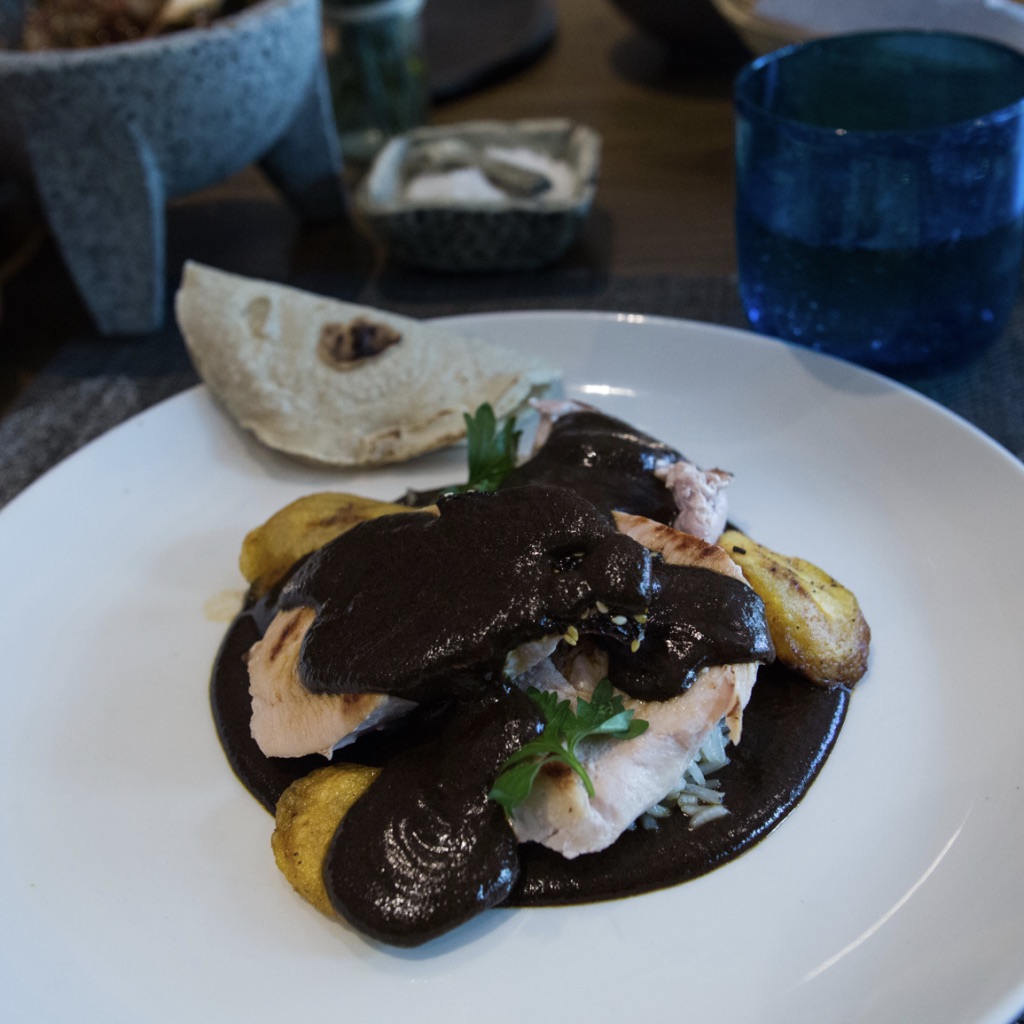 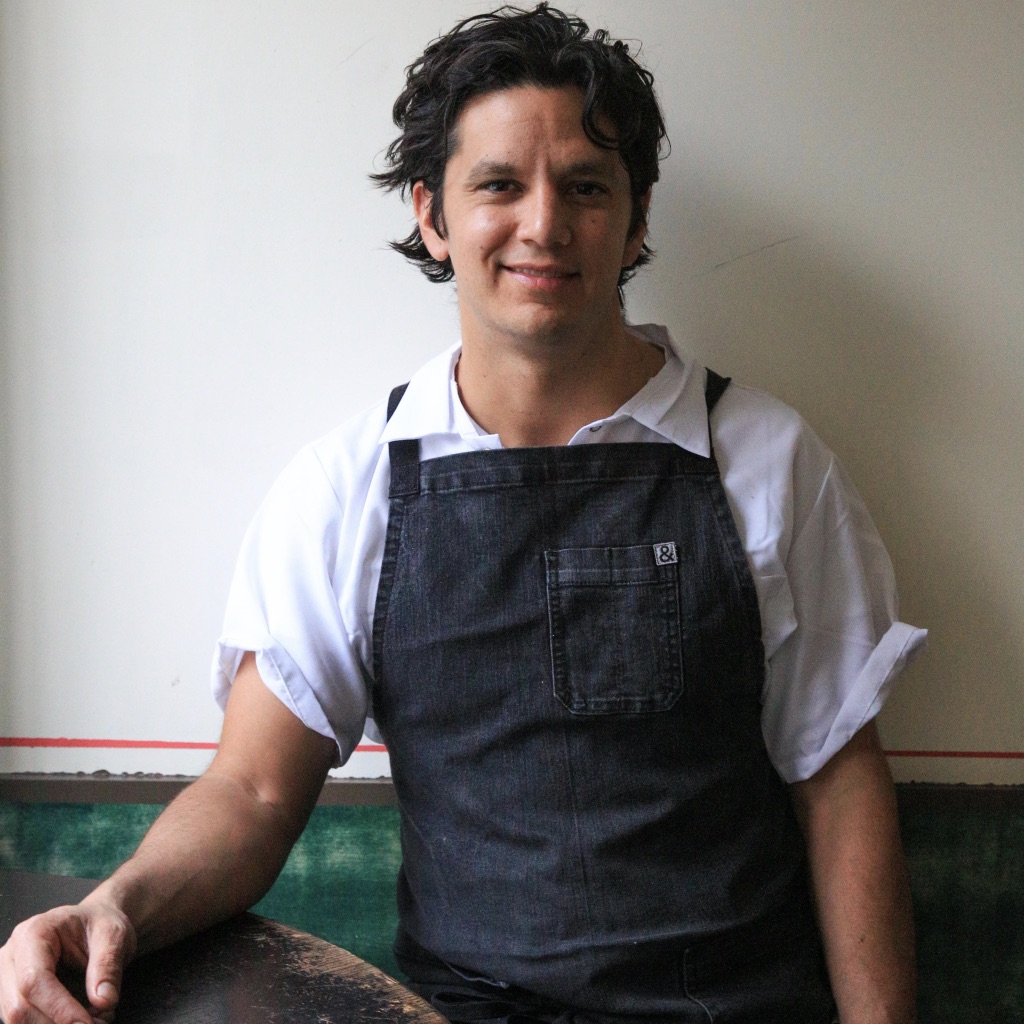 Danny Mena is one of New York City’s top Mexican chefs, acclaimed for the traditional Mexican food he served at his restaurant Hecho en Dumbo and now at La Loncheria. After forgoing an engineering career for culinary school and stints at restaurants Blue Hill and The Modern, Mena started Hecho En Dumbo in 2007. He and his team quickly outgrew that space and opened their Manhattan location in 2010.

In 2018 he opened a La Loncheria, a rustic Mexican style luncheonette offering a modern take on traditional dishes. Another Mexican tradition close to Mena’s heart is mezcal. Partnered in a mezcal distillery, Mezcales de Leyenda, whose mezcales are considered among the very best available in both the U.S. and Mexico and beyond showcasing mezcal from all of the country. As a trained chef, now working his way to become a sommelier, his knowledge from production to final distillation is unparalleled.

In September of 2019 he launched his debut cookbook, Made in Mexico.  Inspired by the best restaurants, fondas, loncherías, and taco stands in Mexico City and adapted for the home cook, Made in Mexico is a delicious blend of classic regional and contemporary Mexican cuisine.