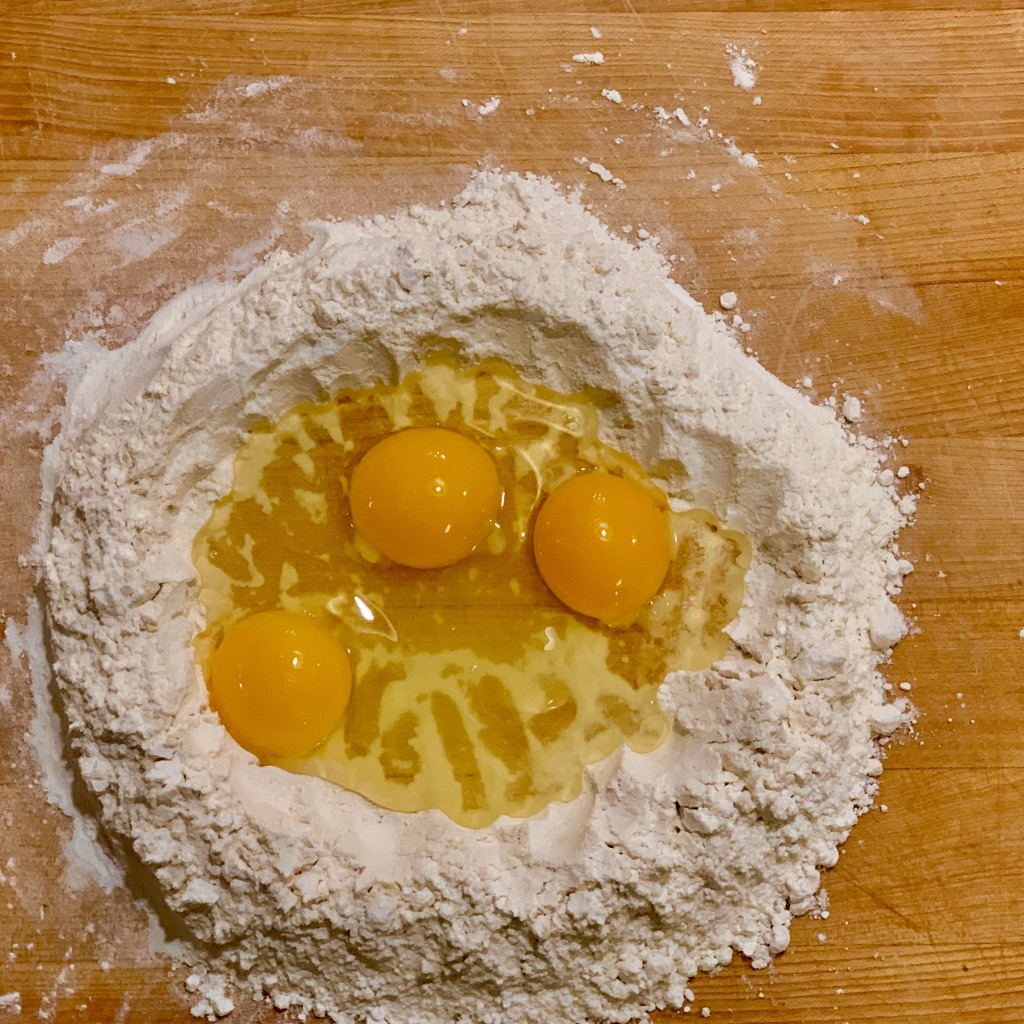 $ 2.00 USD
Lena Ciardullo
All-purpose egg pasta- a great standard by which to experiment from. 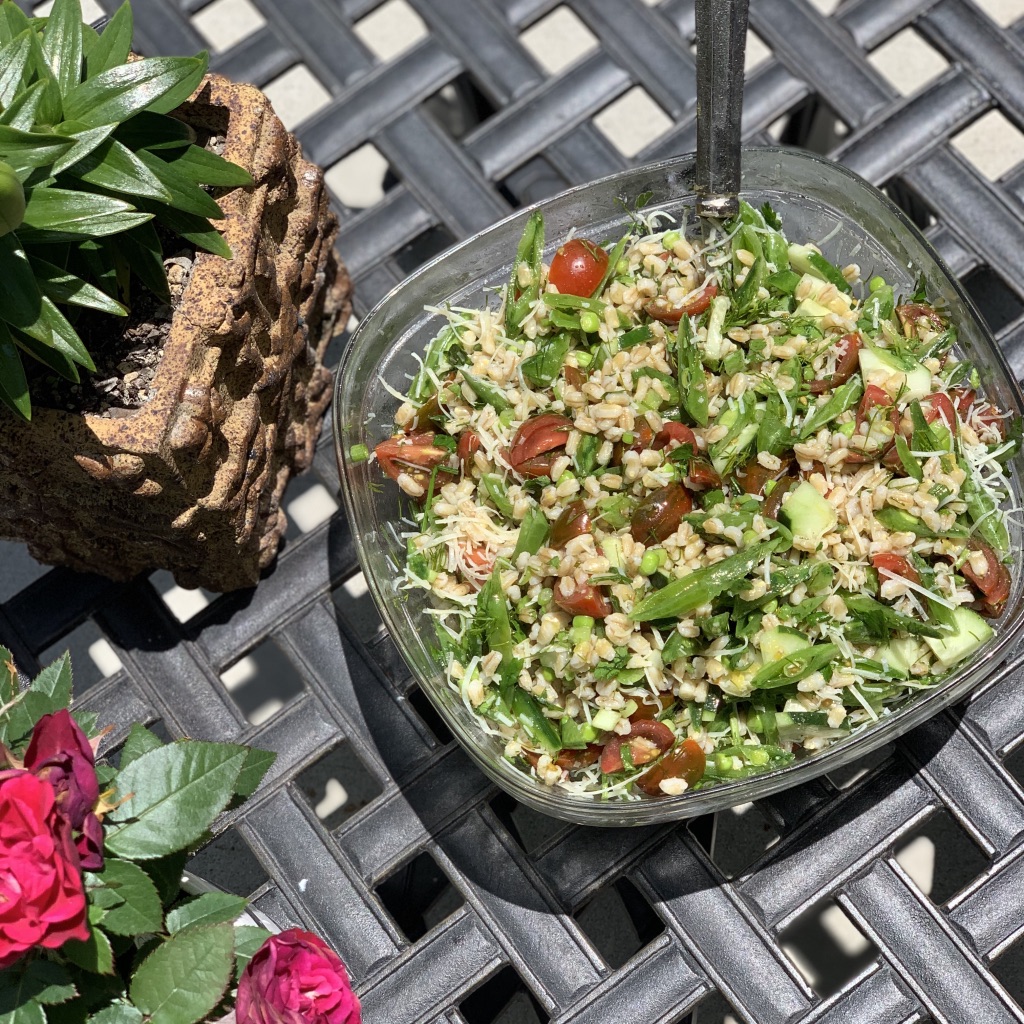 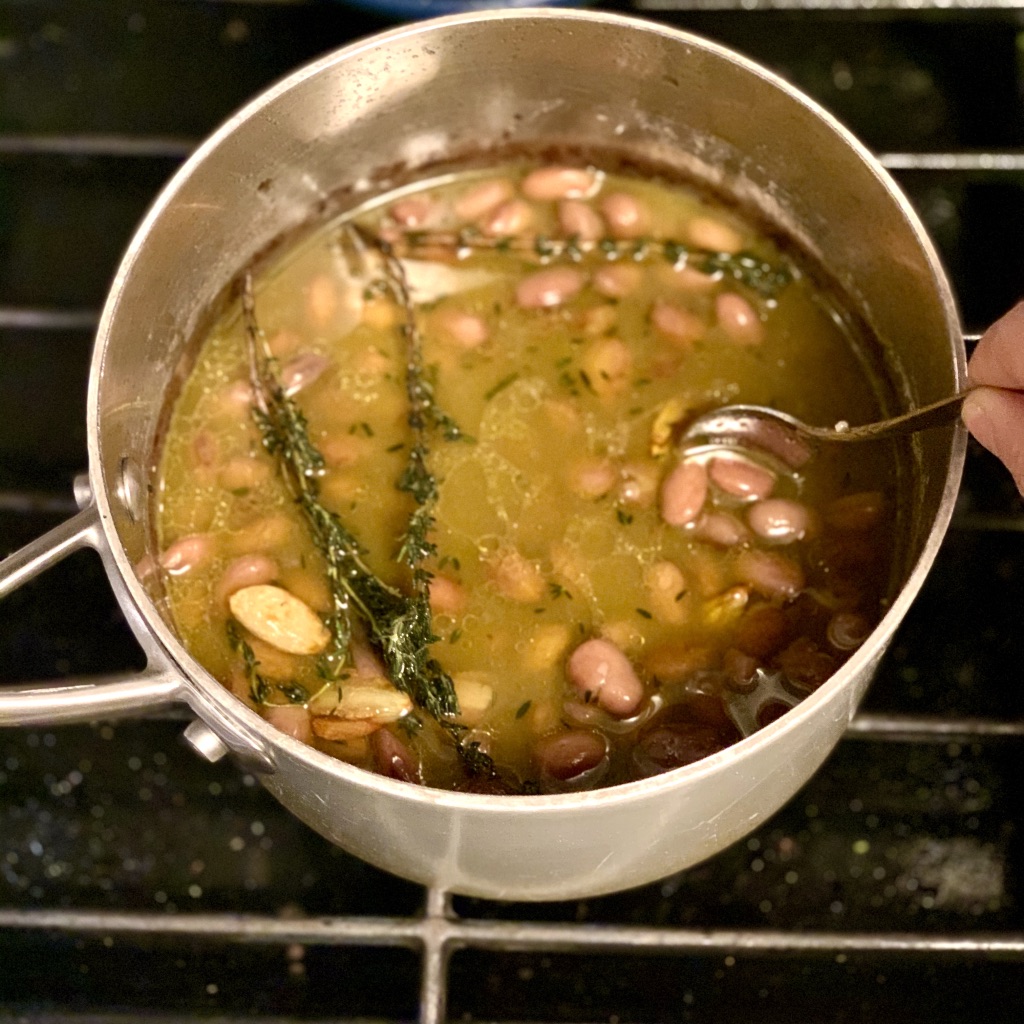 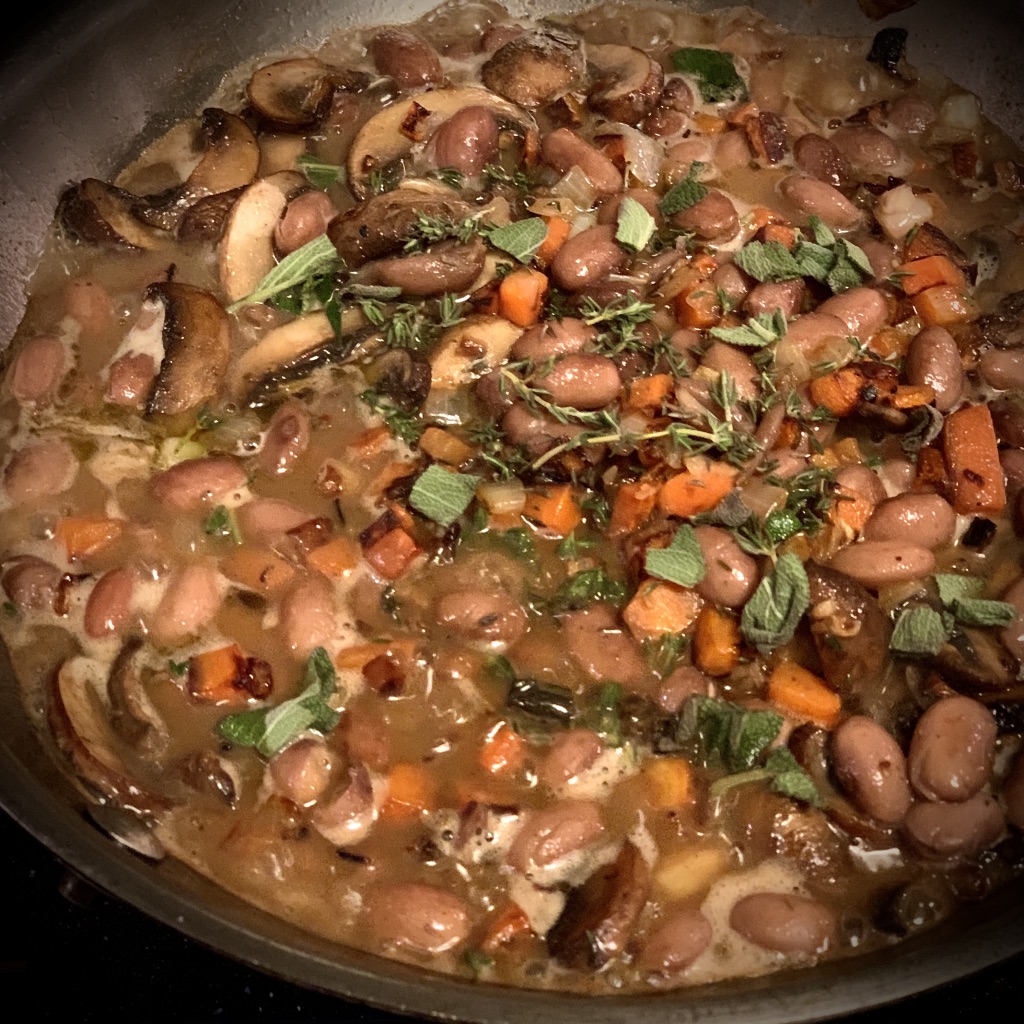 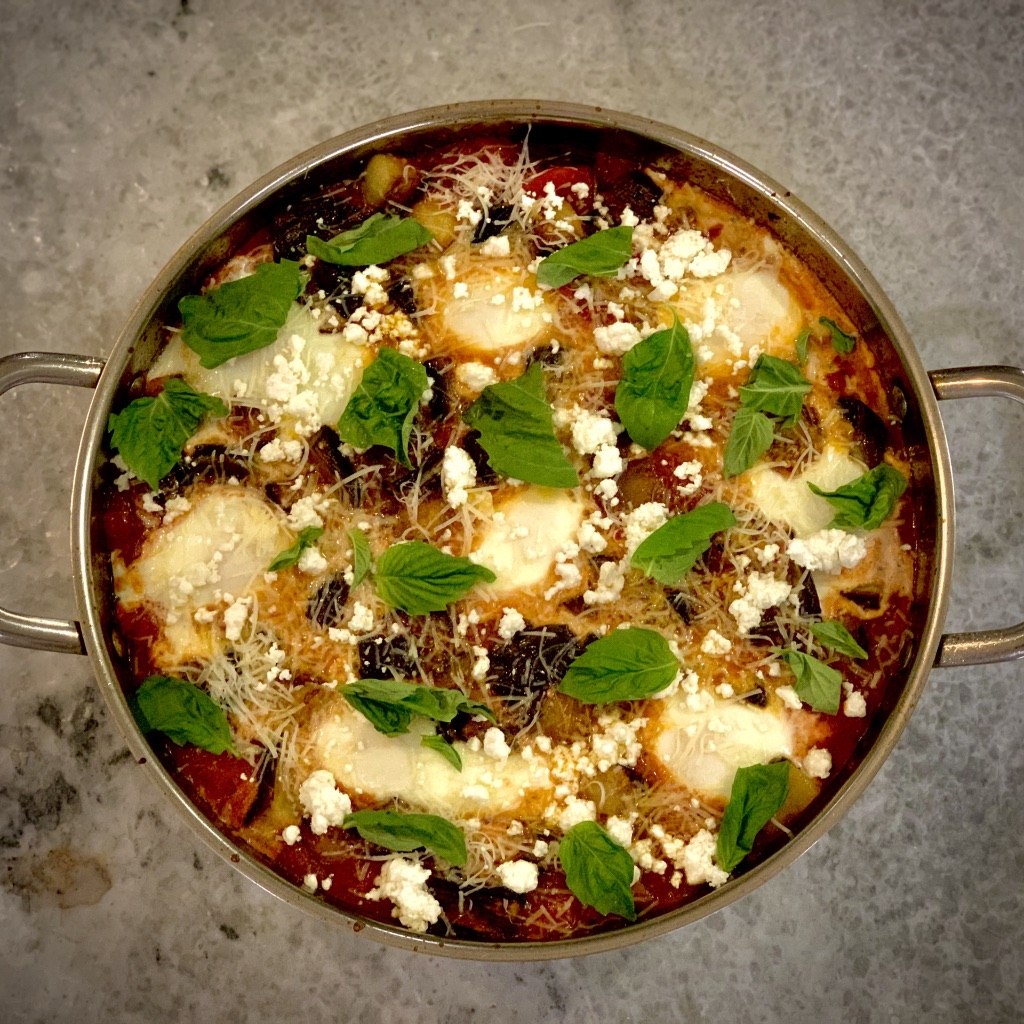 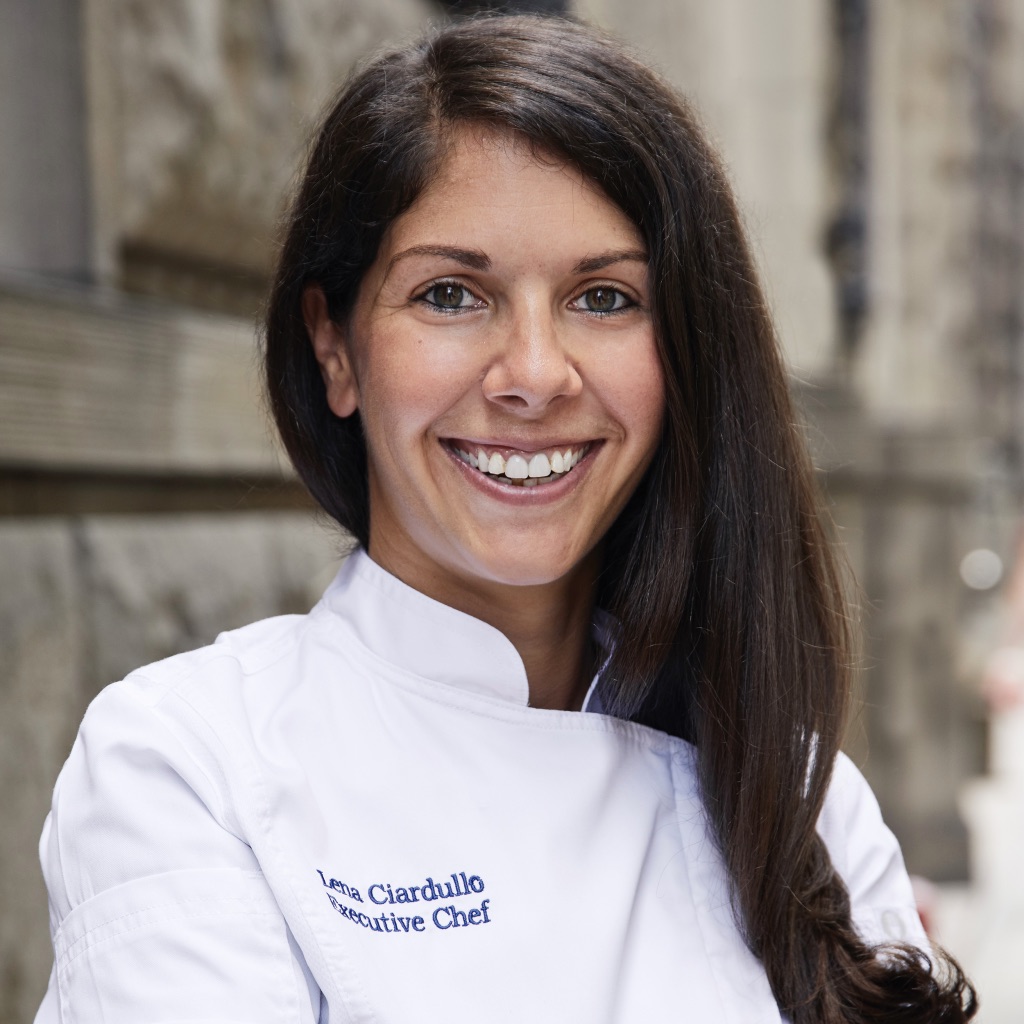 Raised in Naperville, Illinois, Lena attended the University of Illinois where she received her bachelor’s degree in Communications. During her undergraduate years, Lena studied abroad in Rome, where her love of food and hospitality was ignited. Upon her return, Lena landed her first job in the kitchen and hasn’t looked back since.

In 2009, Lena received her Associates Degree in Culinary Arts from The Culinary Institute of America and joined the opening team of Maialino, USHG’s Roman-inspired trattoria. She later moved on to Gramercy Tavern where she worked as a tournant, before joining the Marta team in 2014. Throughout her time at Marta, Lena moved through the ranks, starting as a sous chef and ultimately assumed the role of Executive Chef of Marta, Caffe Marchio, and Vini e Fritti in 2018.