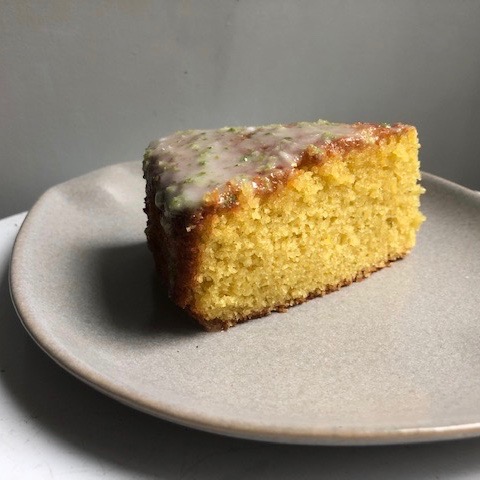 $ 2.00 USD
Elise Kornack
This cake is a simple, gluten-free, dairy-free teacake that can serve as either an afternoon snack or full-on dessert. The lime makes the cake seem refreshing and almost cooling in flavor. 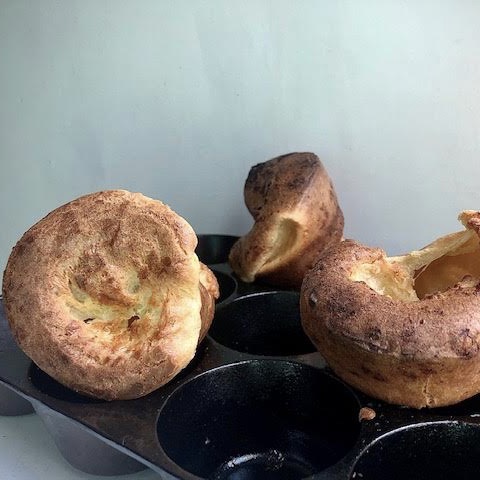 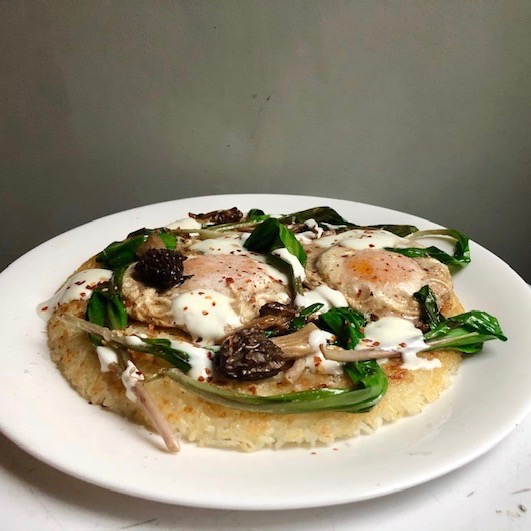 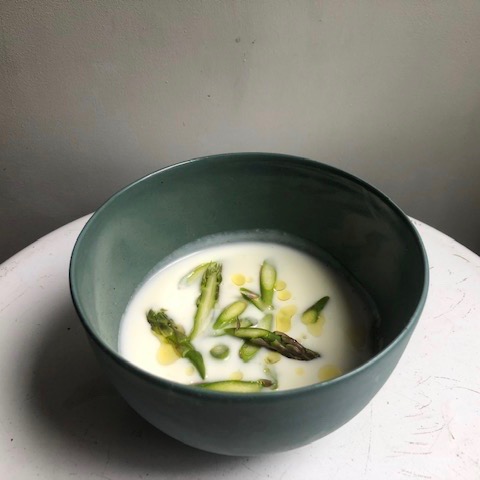 Chilled Macadamia Nut Soup with a Salad of Asparagus 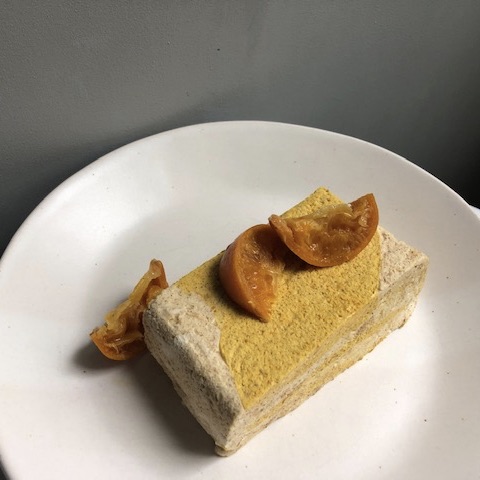 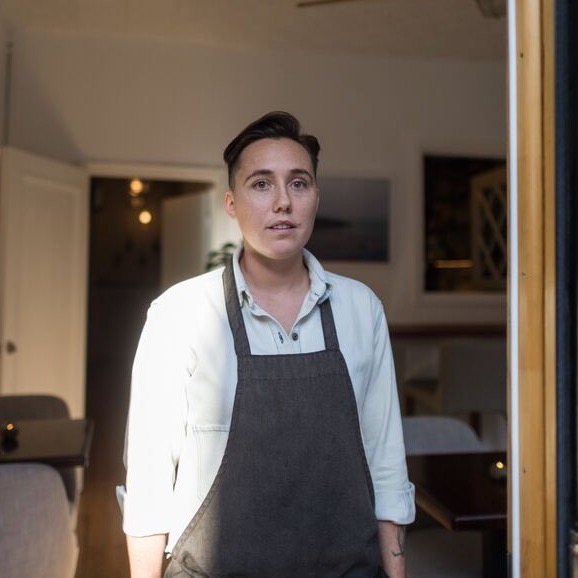 Elise Kornack is a chef, recipe developer, and restaurateur, known, perhaps most notably, for Take Root, the critically acclaimed, Michelin star, tasting menu restaurant she ran with her wife, Anna Hieronimus. Kornack has been a semi-finalist for the "James Beard Rising Star Chef" award for the last three years running, named a “Rising Star Chef” from Star Chefs, recognized as one of the “50 Most Influential People” in the Brooklyn food scene by Brooklyn Magazine, named by New York Magazine's restaurant critic, Adam Platt, as one of five "Best New Chefs NYC" in the 2016 Where to Eat annual, and recognized by Condé Nast as one of the “10 Young Chefs to Watch” in 2017.

Kornack appeared on both Forbes Magazine's and Zagat’s "30-under-30" report, and she and her work have been featured in notable publications, such as Saveur, ELLE, The New Yorker, Vogue, New York Magazine, Wall Street Journal, Bon Appétit, and Lucky Peach. Kornack recently closed Take Root and moved to New York's Catskill region, where she and her wife are developing their second restaurant (and farm) project in Phoenicia NY.