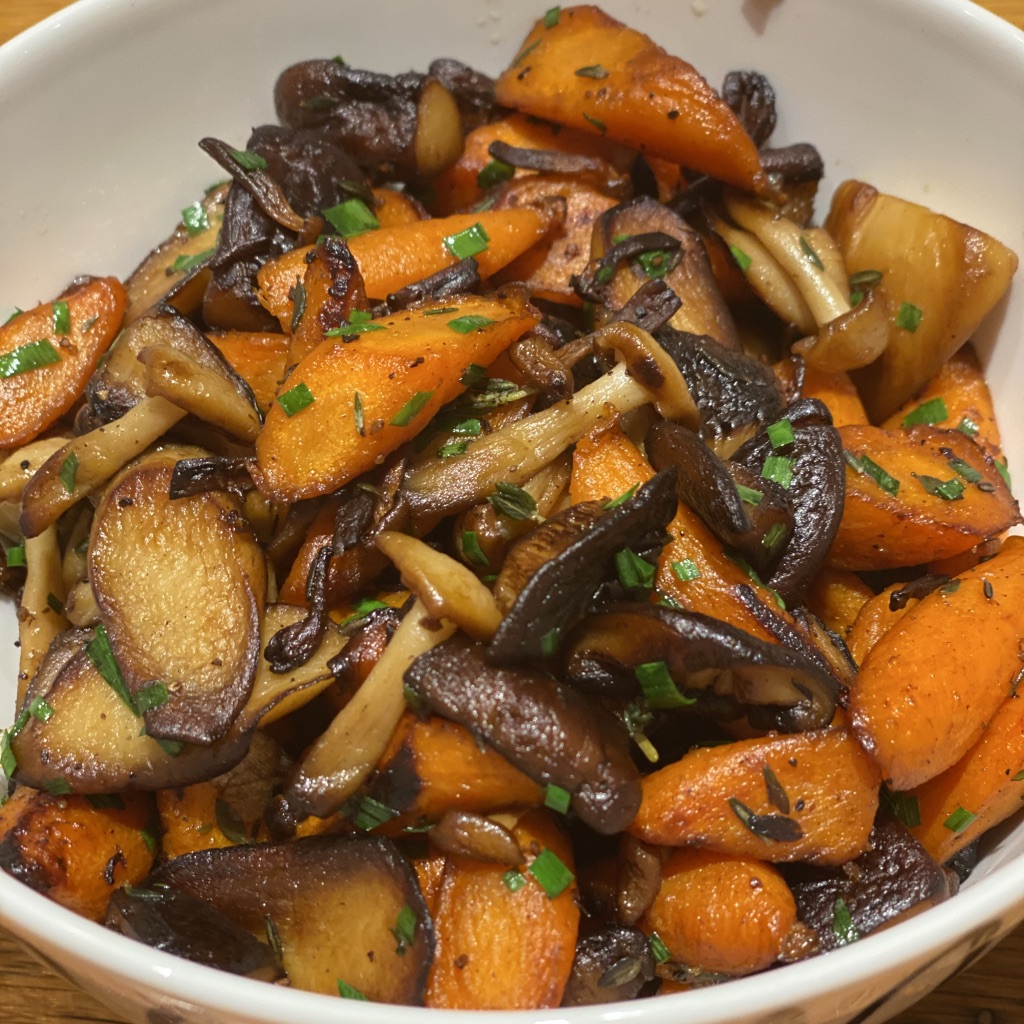 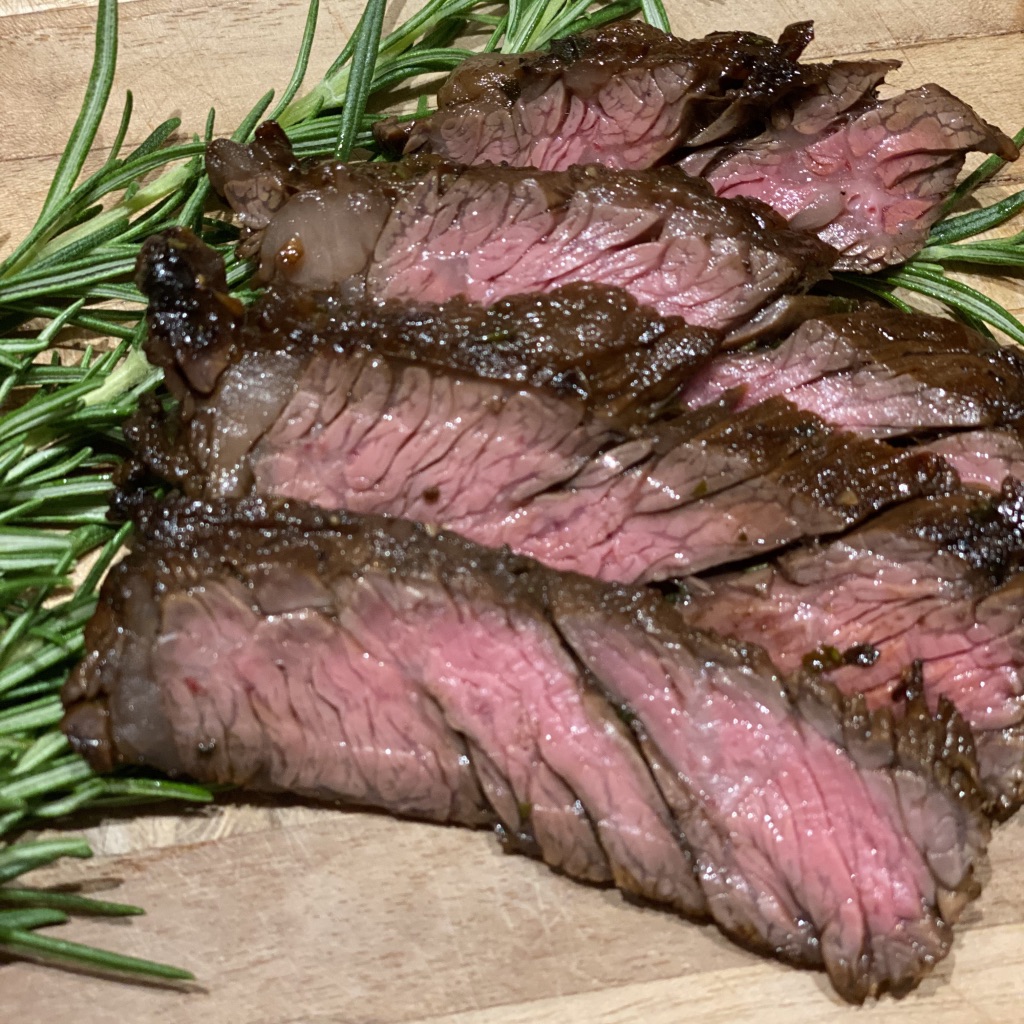 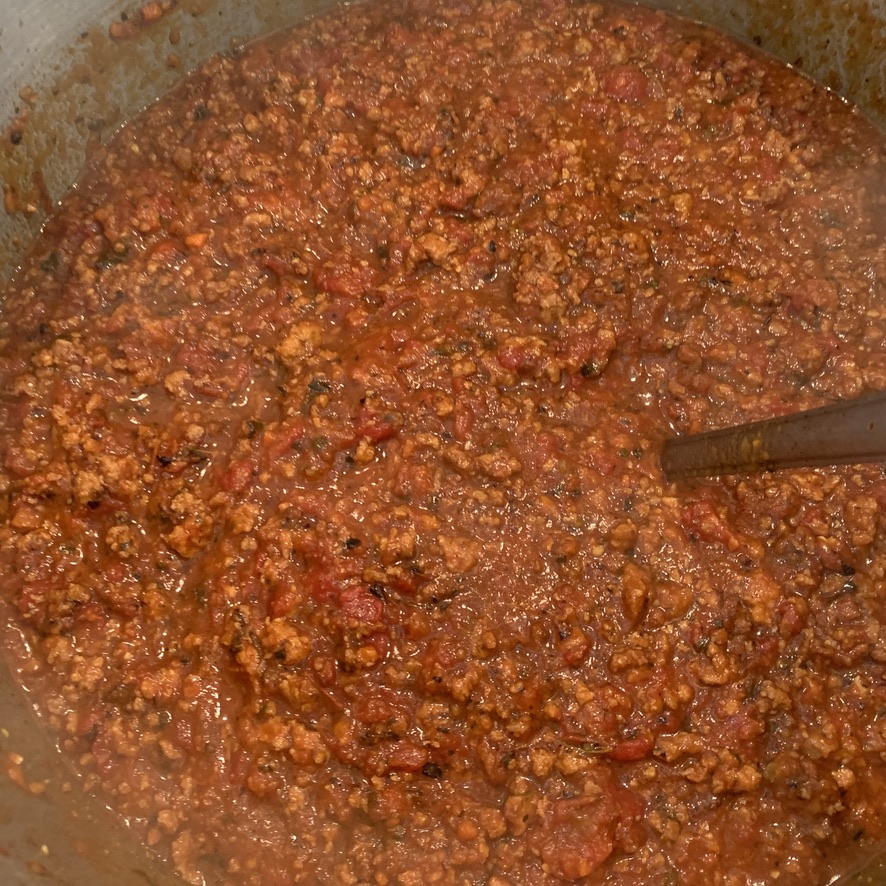 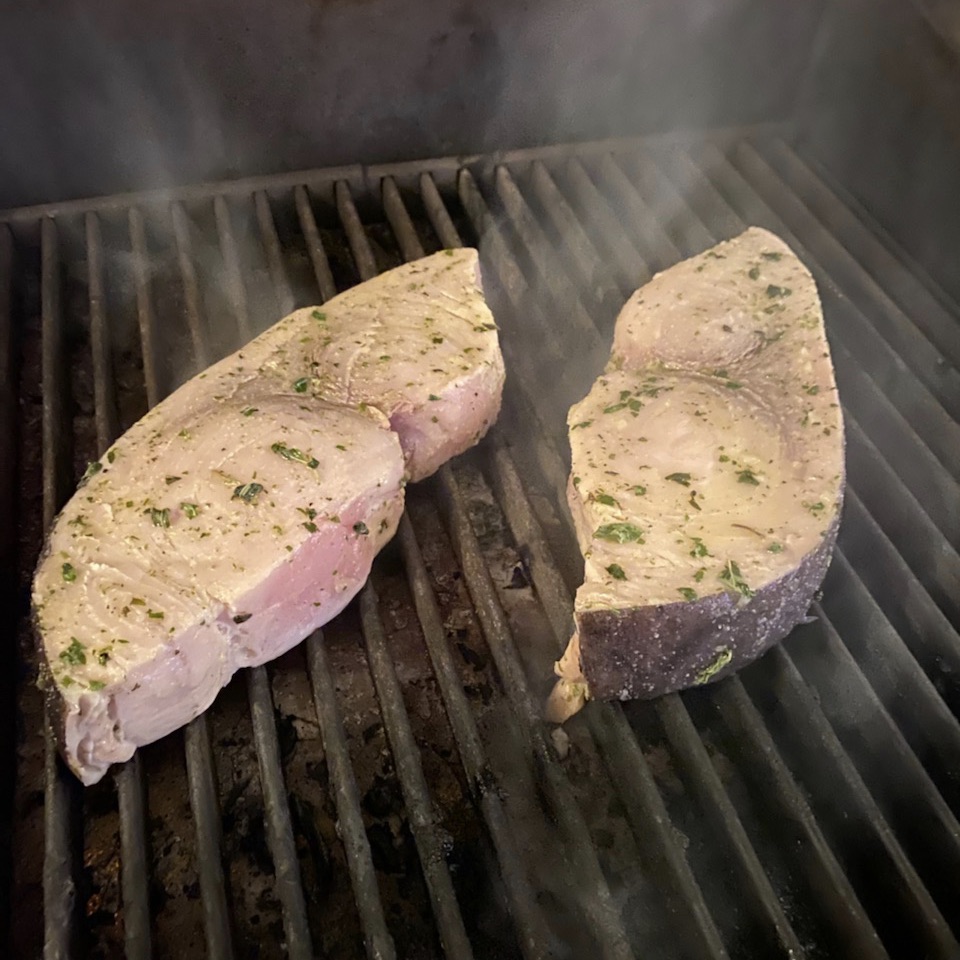 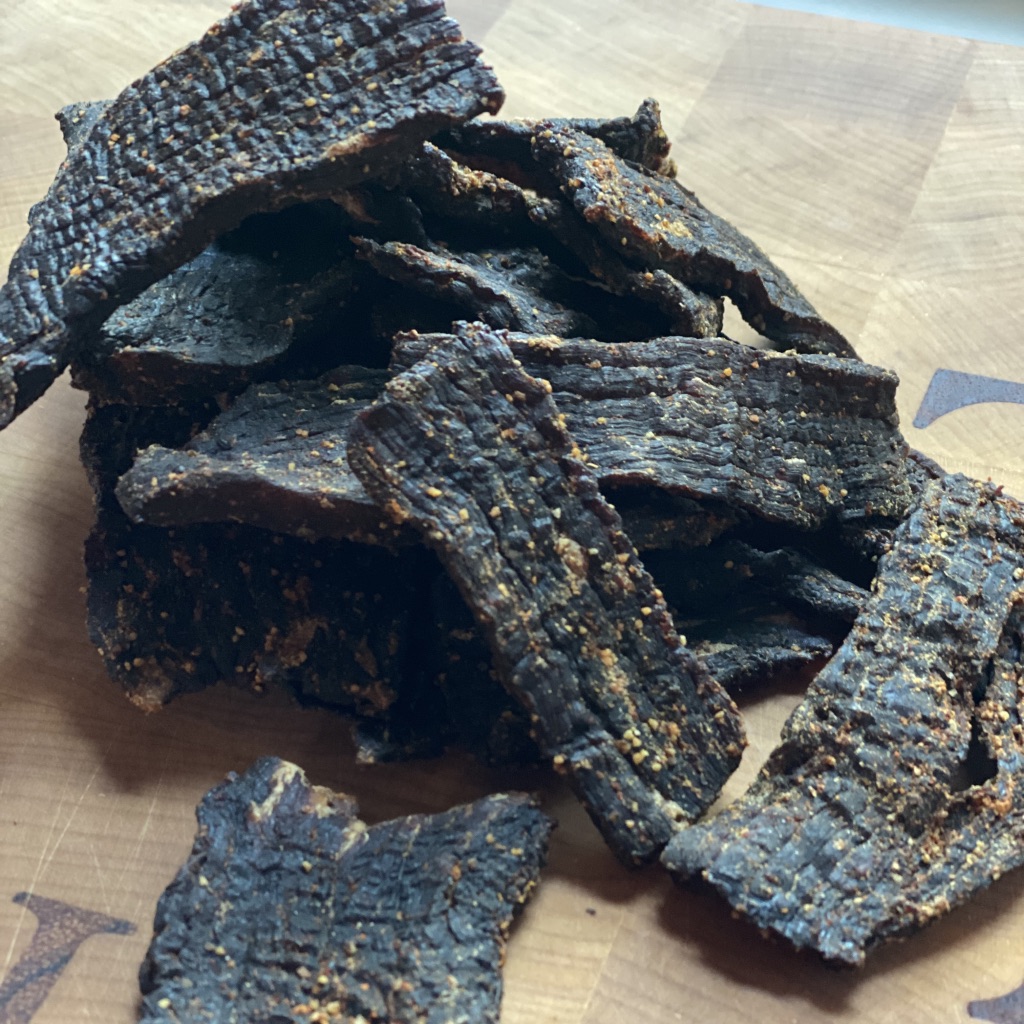 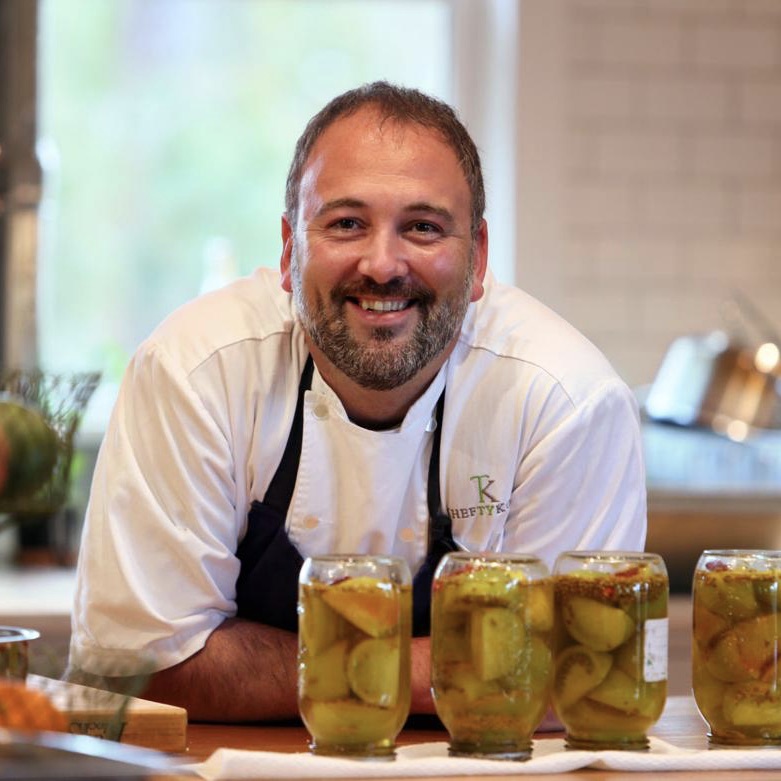 At the age of fifteen, I began learning to cook from critically acclaimed chef Ali Barker.  Upon graduating from the Culinary Institute of America, I moved to Manhattan where I worked under the chefs of renowned restaurants, Oceana, Cello, ILO and Danny Meyer's Tabla. During this time, I advanced my skills alongside culinary master Floyd Cardoz, appearing on "Iron Chef America" in 2008. Later, in 2011, I again competed alongside Chef Cardoz on "Top Chef America," where we won $100,000 for the Young Science Foundation for cancer research.  Working with Floyd for nearly a decade also gave me a knowledge and a deep love of indian inspired cuisines.  In 2012, I was chosen by master chef Tom Colicchio to open Topping Rose House in Bridgehampton, New York.  Here, my team and I received many awards and accolades for its Long Island, farm-to-table cuisine.

In 2014, I relocated with my wife and daughter to Mount Pleasant, South Carolina, where we fell in love with everything lowcountry.   Choosing Charleston was easy; the area is known as a food mecca, and airs some of the best cuisine in the country.   The sense of place and identity is something that can't be found in other cities.  Since arriving, I have been spending time with farmers and purveyors of local food, fisherman and like-minded individuals.  Sourcing and growing local ingredients have always been passions of mine, and is largely where the inspiration for my food comes.  My ideal menu is derived from ingredients that I can source locally at any given time.   My passion for teaching has led me to this unique concept, and I'd like to offer my 25 years of cooking experience to those wanting to learn more about cooking in the comfort of their own home.