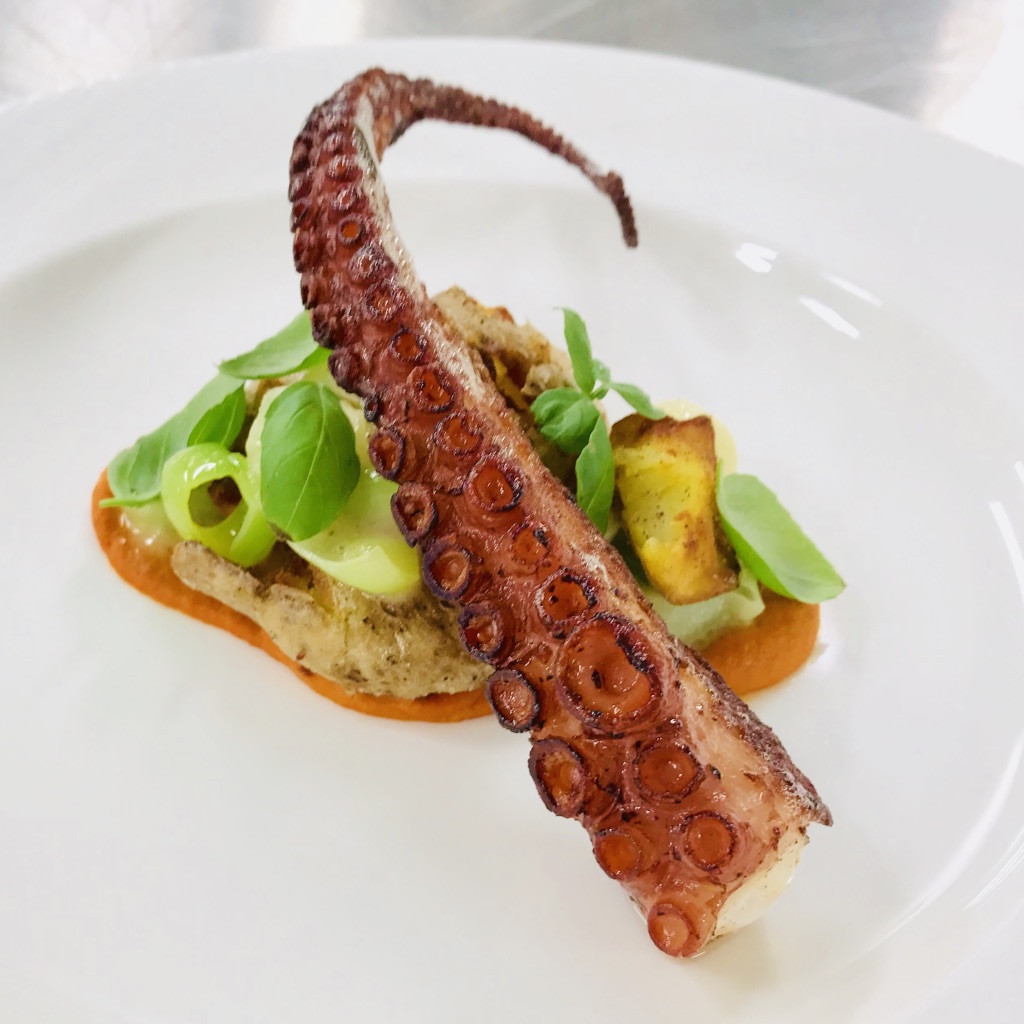 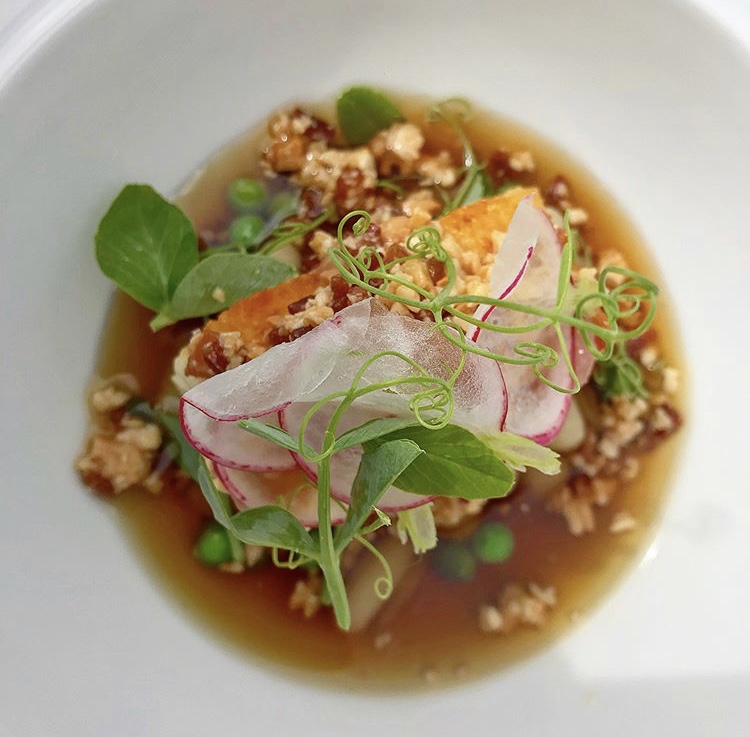 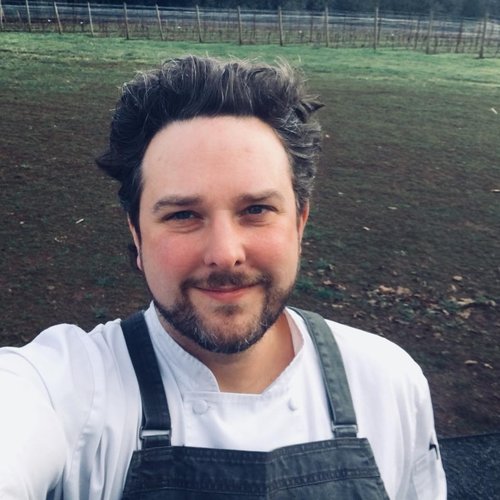 Jason’s career in the hospitality industry began in an Italian Trattoria in Westfield, New Jersey. After graduating from the Scottsdale Culinary Institute in Arizona, he would venture west and serve as a member of the opening team for notable chef Thomas Keller at Bouchon in Yountville, California. It was during this time that he received a crash course on hyper local cuisine and would become an advocate for small farms. Jason went on to work under Charlie Palmer at both the Dry Creek Kitchen in Healdsburg, California and Charlie Palmer Steak at the Four Seasons Hotel Las Vegas. He later returned to Napa Valley to serve as Chef de Cuisine of The Thomas, a Michelin recommended restaurant blending farm to table cooking with international flavors where he earned high praise from the Sonoma Press Democrat, Food & Wine Magazine, Zagat, and Eater San Francisco.

Jason’s decision to move to Oregon was inspired by a trip over a decade ago where he was drawn by the beauty of the Pacific Northwest and his desire to connect with its bounty of ingredients that are unique to the region. Here in Portland, Jason had a brief stint as the Banquet Chef at the Nines Hotel before ultimately landing a position as the Executive Chef of Domaine Serene Vineyards & Winery in Willamette Valley.

Jason has traveled and cooked in several global destinations including Moscow, Bangkok, Jakarta, Ottawa, Singapore, Bali, Puerto Rico, and Mexico. He has taken his passion for cooking and love for world travel and applied it to the menu at Twisted Gyros.