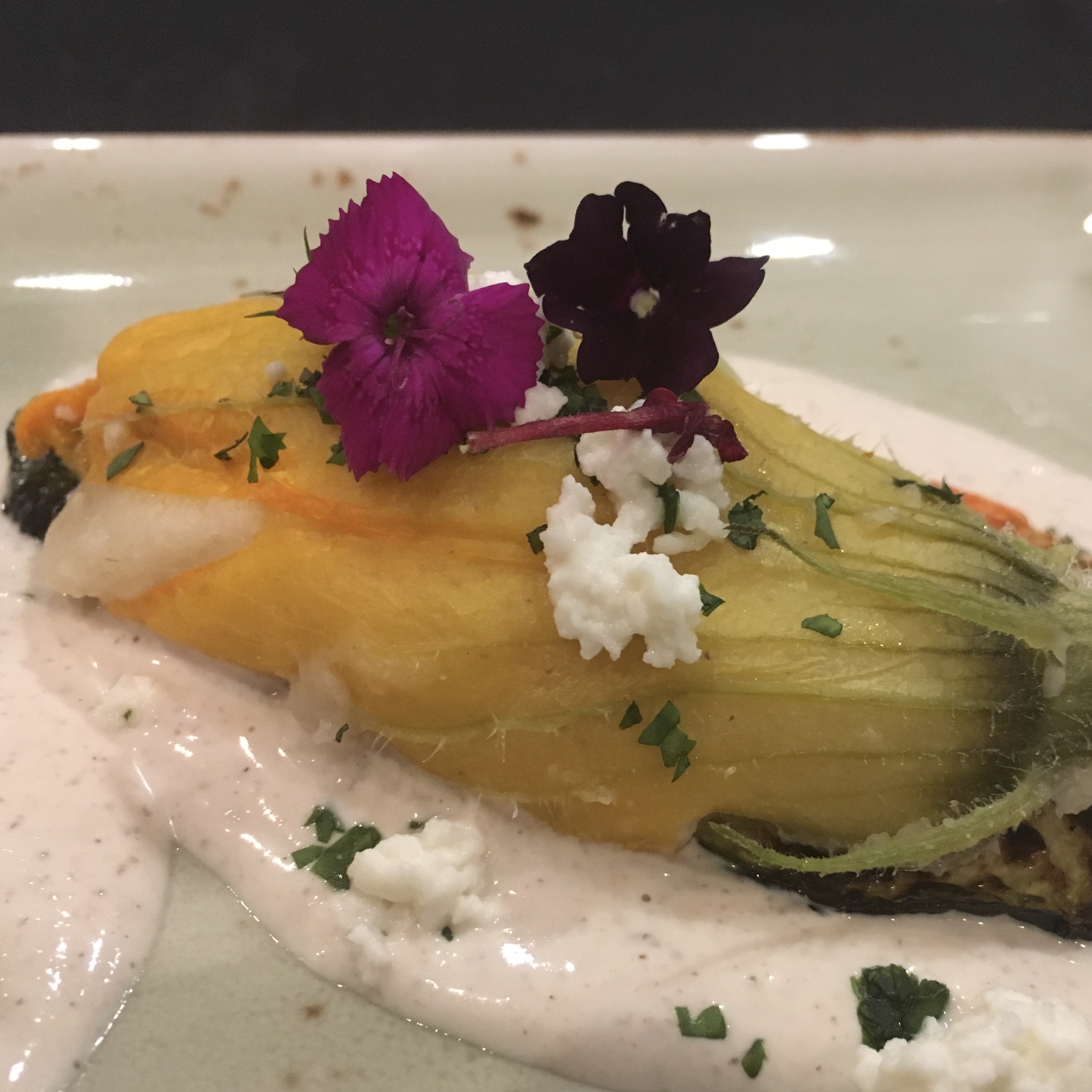 Rebecca Peizer
More recipes from this chef are coming soon. 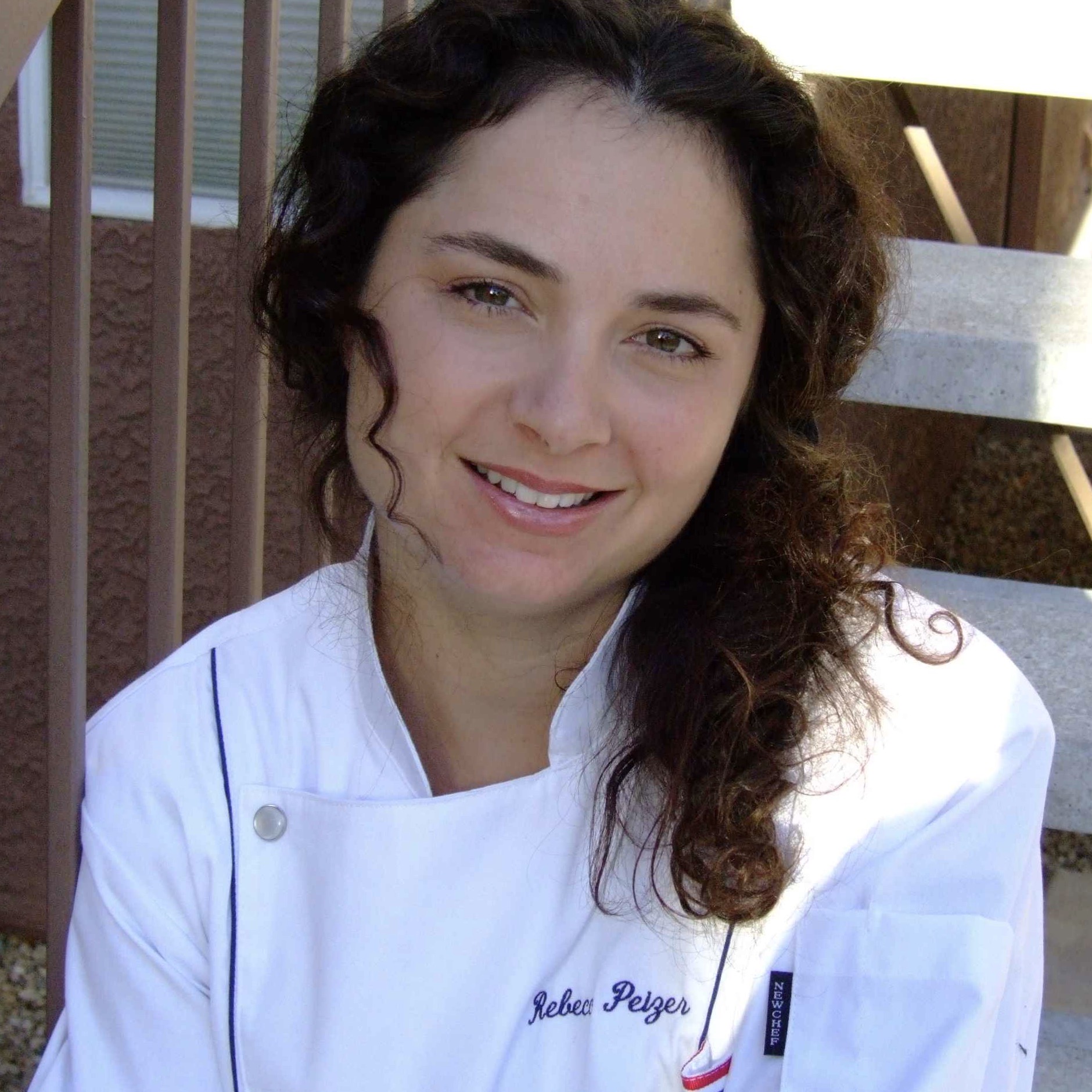 REBECCA PEIZER is a professor of culinary arts at The Culinary Institute of America at Greystone and a graduate of the CIA’s Hyde Park campus. Rebecca teaches the Farm to Table Bachelor Concentration as well as cuisines of Europe and the Mediterranean and high-volume production. Rebecca helped open Roux restaurant, a farm-driven southern French restaurant in St. Helena, which was awarded Top 10 Bay Area Restaurant by the San Francisco Chronicle and has also worked for Mustard’s Grill in the Napa Valley; Evan’s in South Lake Tahoe; Sarabeth’s and Keen’s Steakhouse in New York City; and the Elk Creek Ranch, a private luxury resort in northwestern Colorado. She has served as a chef for Cakebread Cellars, Neibaum Coppola Estate Winery, and Duckhorn Vineyards, where she also taught wine education and food and wine pairing. As an instructor of professional culinary and wine courses at Le Cordon Bleu and the Culinary School of the Rockies, she helped institute the nation’s first farm to table culinary program, and brought students to live and work on farms in Colorado as well as extern in the south of France. Her accolades include Top 10 Sous Chef in America by Food & Wine Magazine, first place for the National Pork Board Taste of Elegance Competition, first place in the Italian Culinary Institute for Foreigners Sintonie Olive Oil Competition, as well as having earned Certified Executive Chef and Certified Hospitality Educator certifications. Rebecca is active in the CIA’s Digital Media and Consulting departments, writing articles and taping educational videos for various custom clients of the CIA.