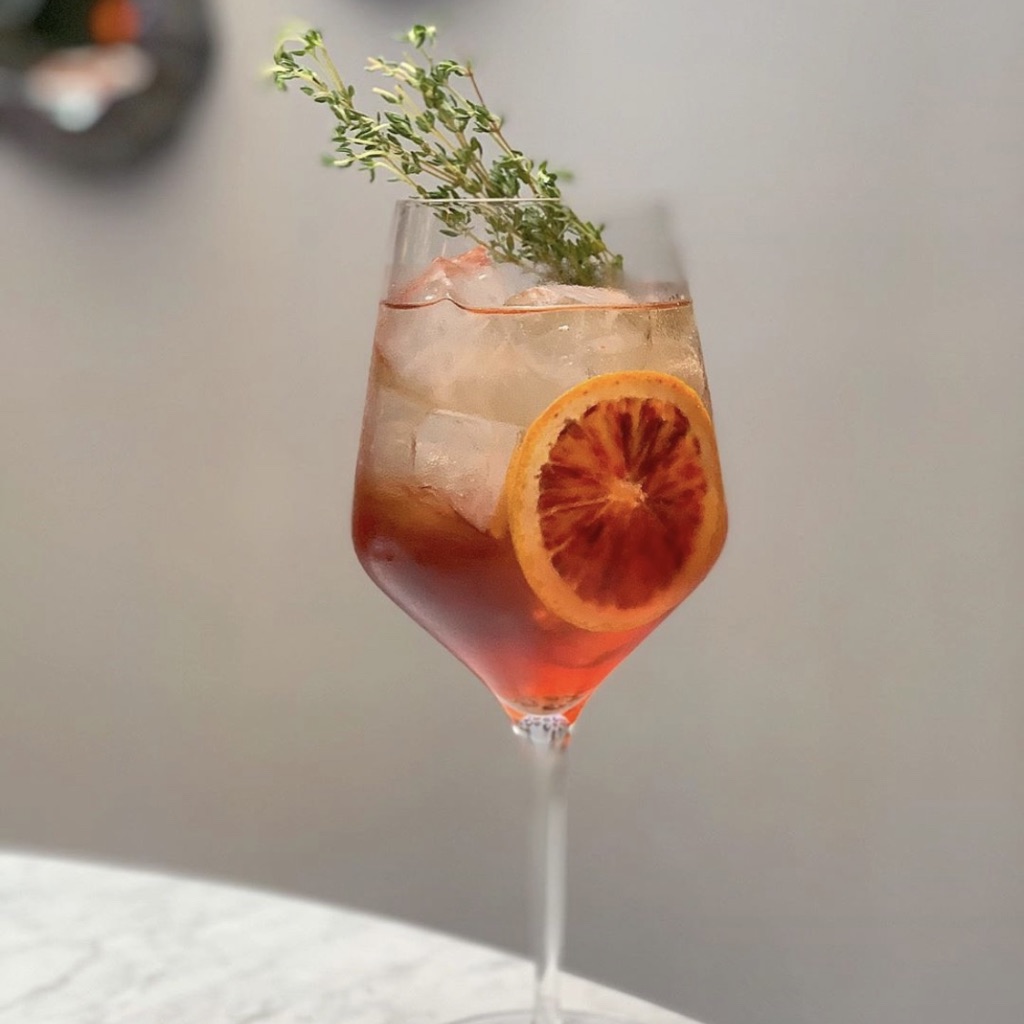 $ 2.00 USD
Cody Goldstein
A deliciously bright and refreshing cocktail that uses an Aperitif, Blood Orange, Elderflower, Champagne, and Fresh Thyme. This drink is perfectly paired with the warm Summer weather.

Cody Goldstein
More recipes from this chef are coming soon. 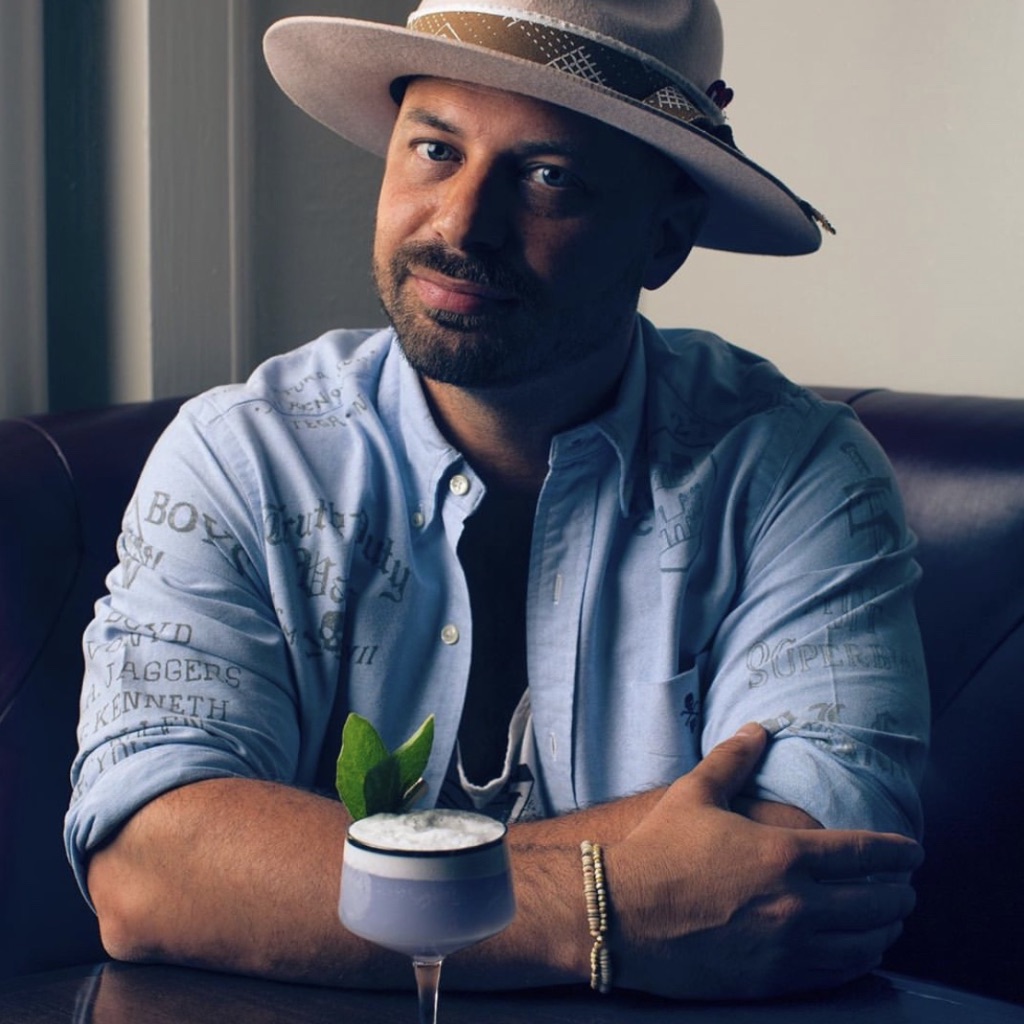 Cody Goldstein has been at the helm of New York City's innovative mixology scene and was nominated as one of NYC’s Best Bartenders by Timeout New York. He is the first ever mixologist to be named to the star studded Food Council for City Harvest. Cody's recipes and tips have been featured in leading national publications, including: SiriusXM Radio, Town & Country, Robb Report Vices, Huffington Post, Eater, Gotham, Instyle, and Fortune Magazine among others. His television accolades include GMA, The Today Show, and Fox 5 Good Day New York.