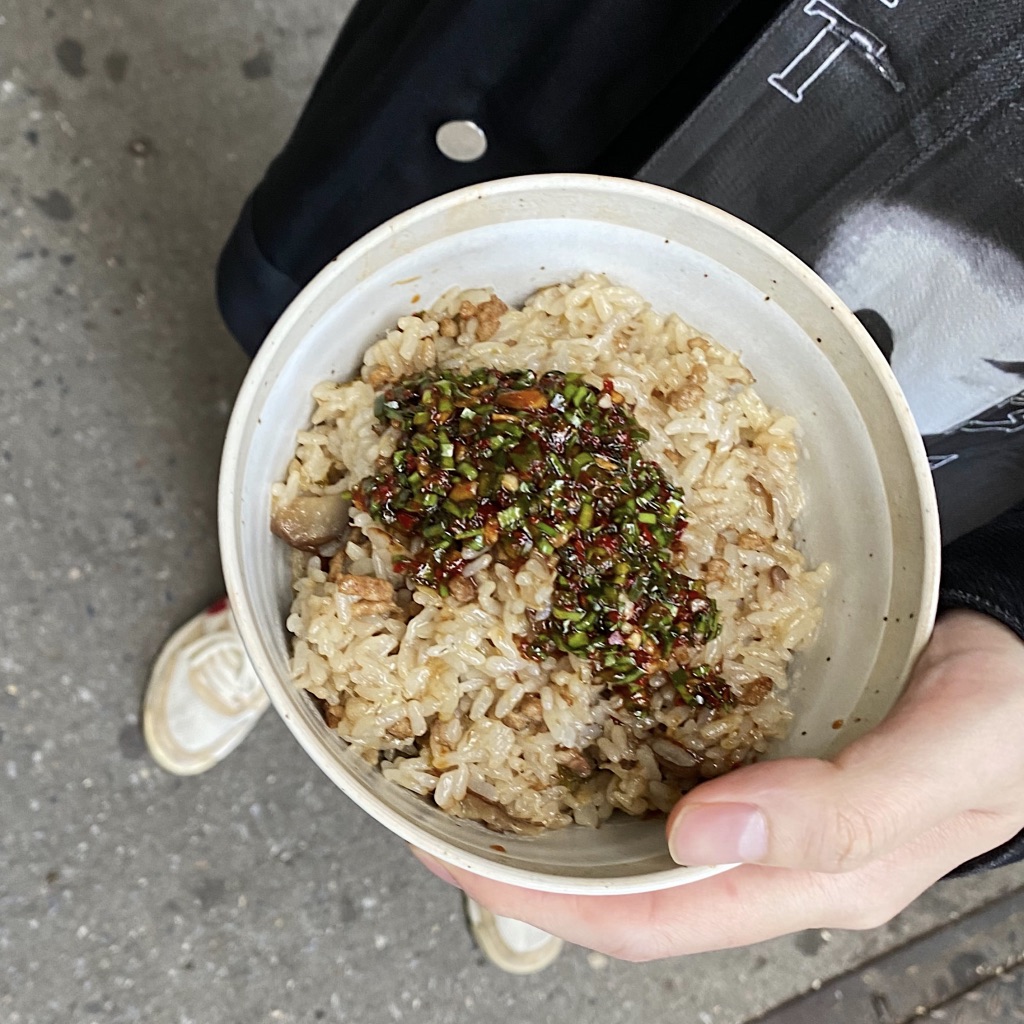 $ 2.00 USD
Junghyun 'JP' Park
Korean cuisine is based on bab (rice) and banchan (side dishes) as a foundational format. This recipe combines the two elements into a single delicious, one-stop meal. Eggplants are one of my favorite ingredients in the summer; in utilizing it in the bibim (mix) format where we combine rice, a sauce, and produce of choice, it is one of my go-to’s for a satisfying, comforting meal that also happens to be healthy. 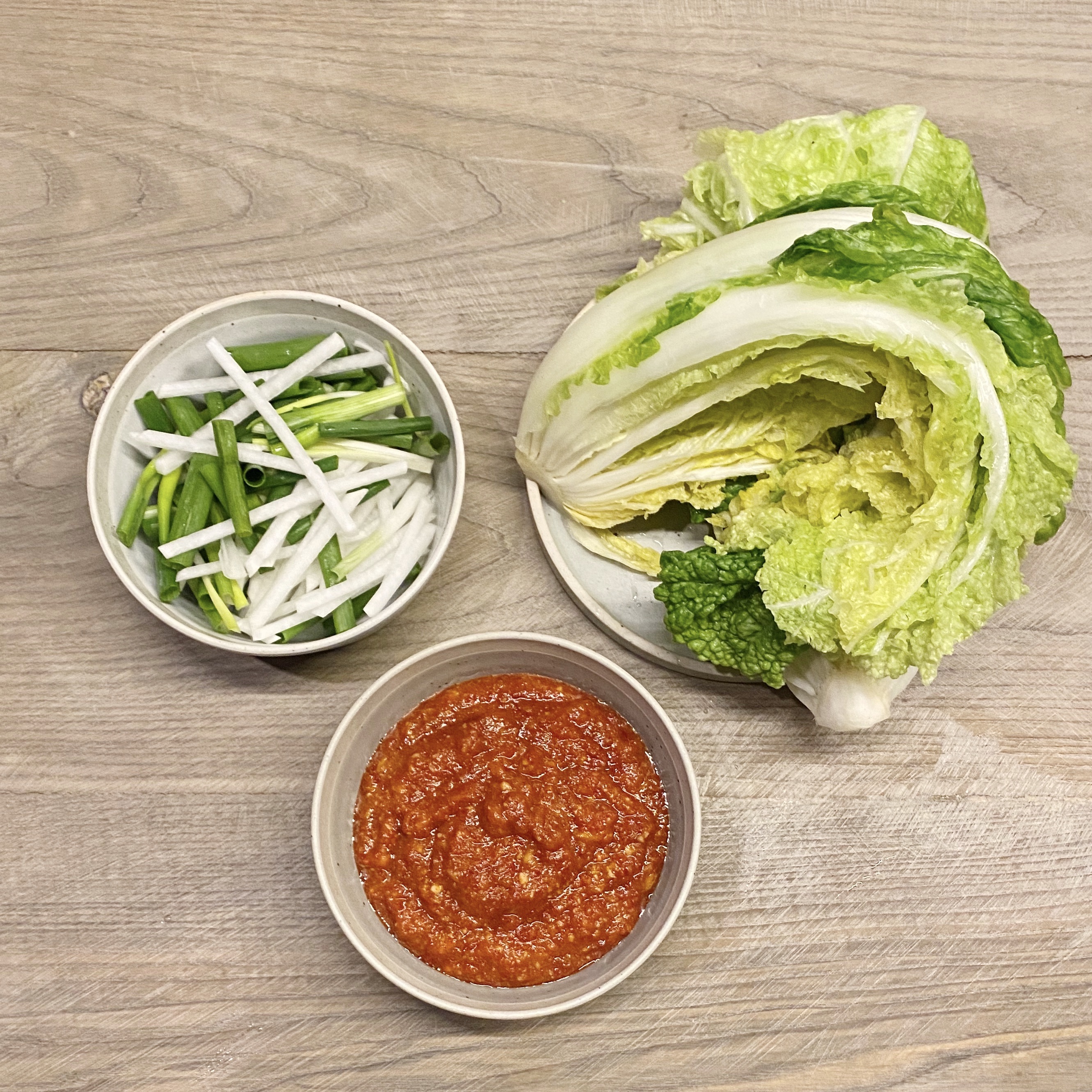 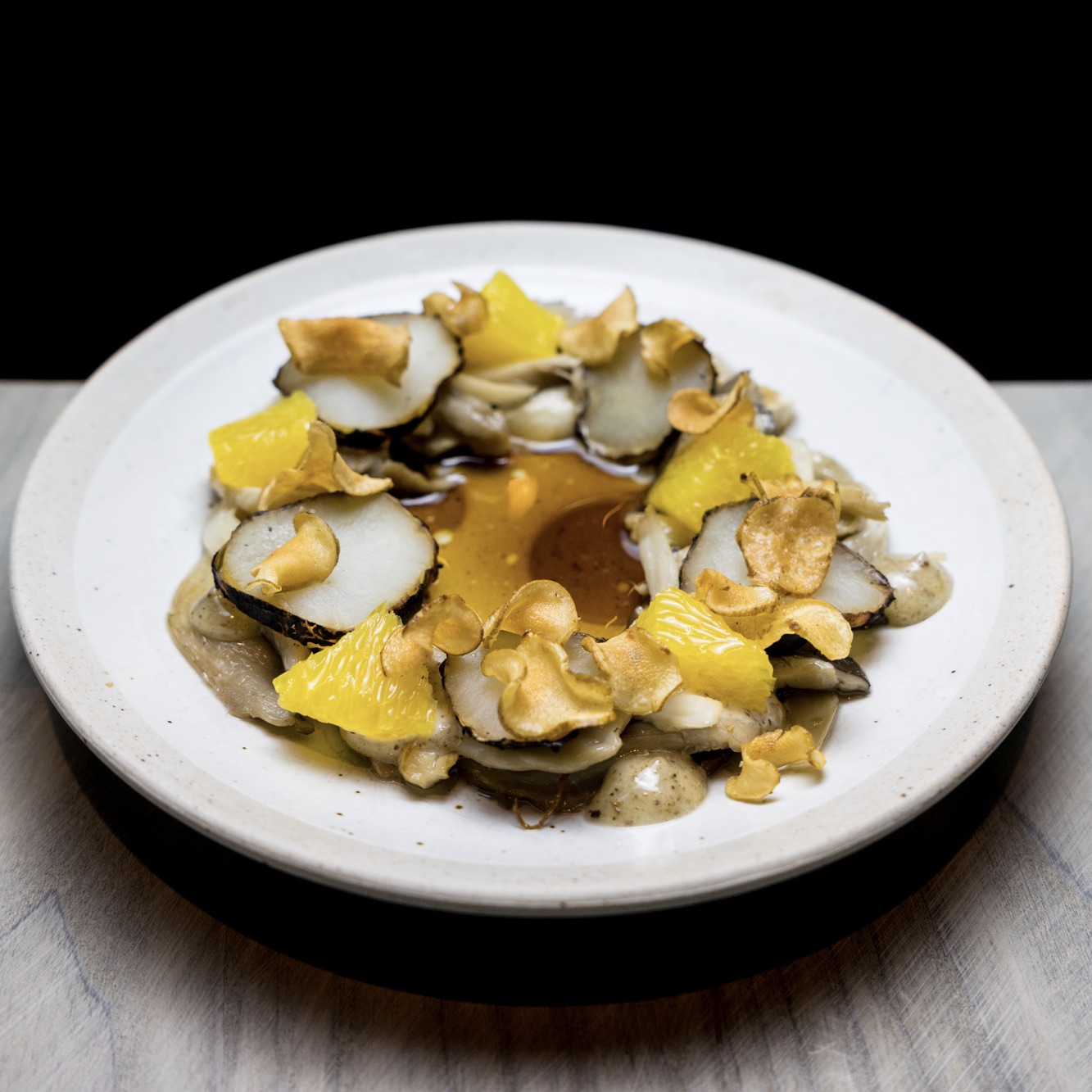 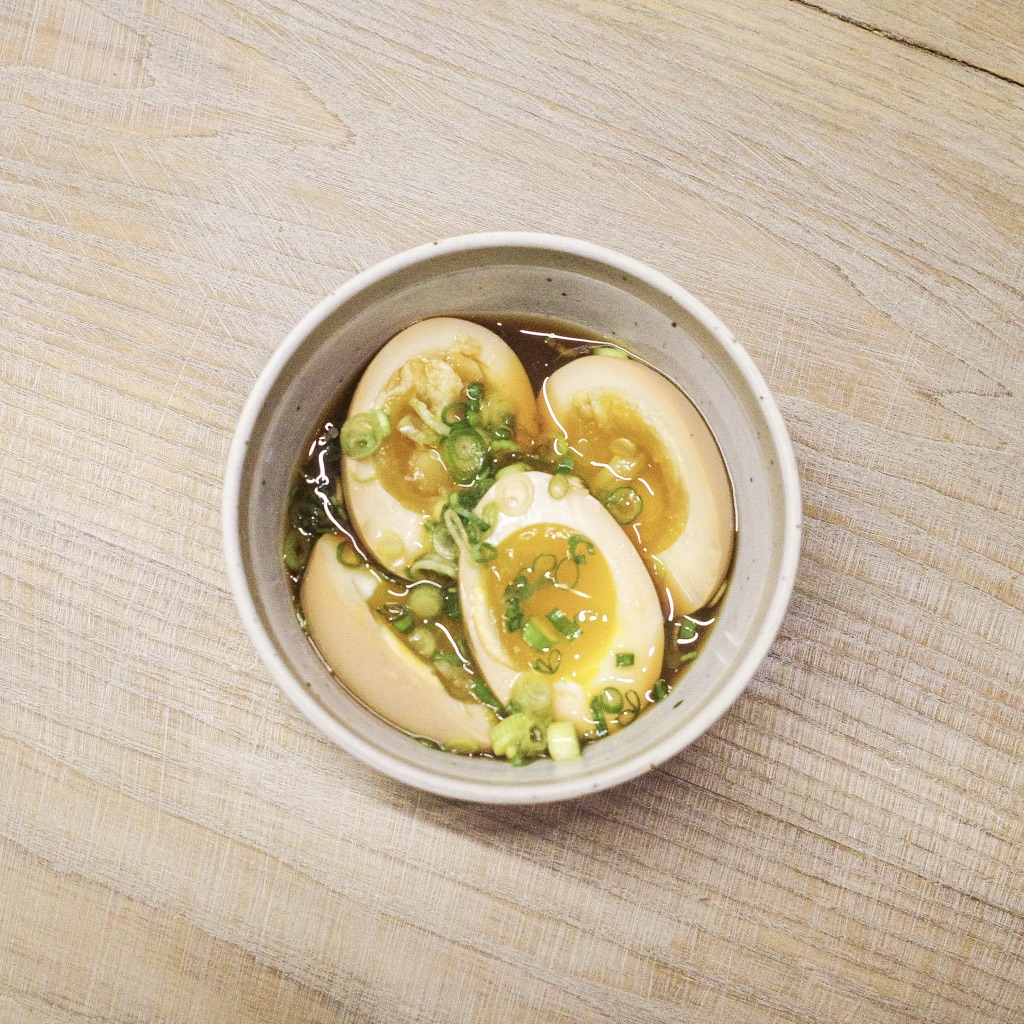 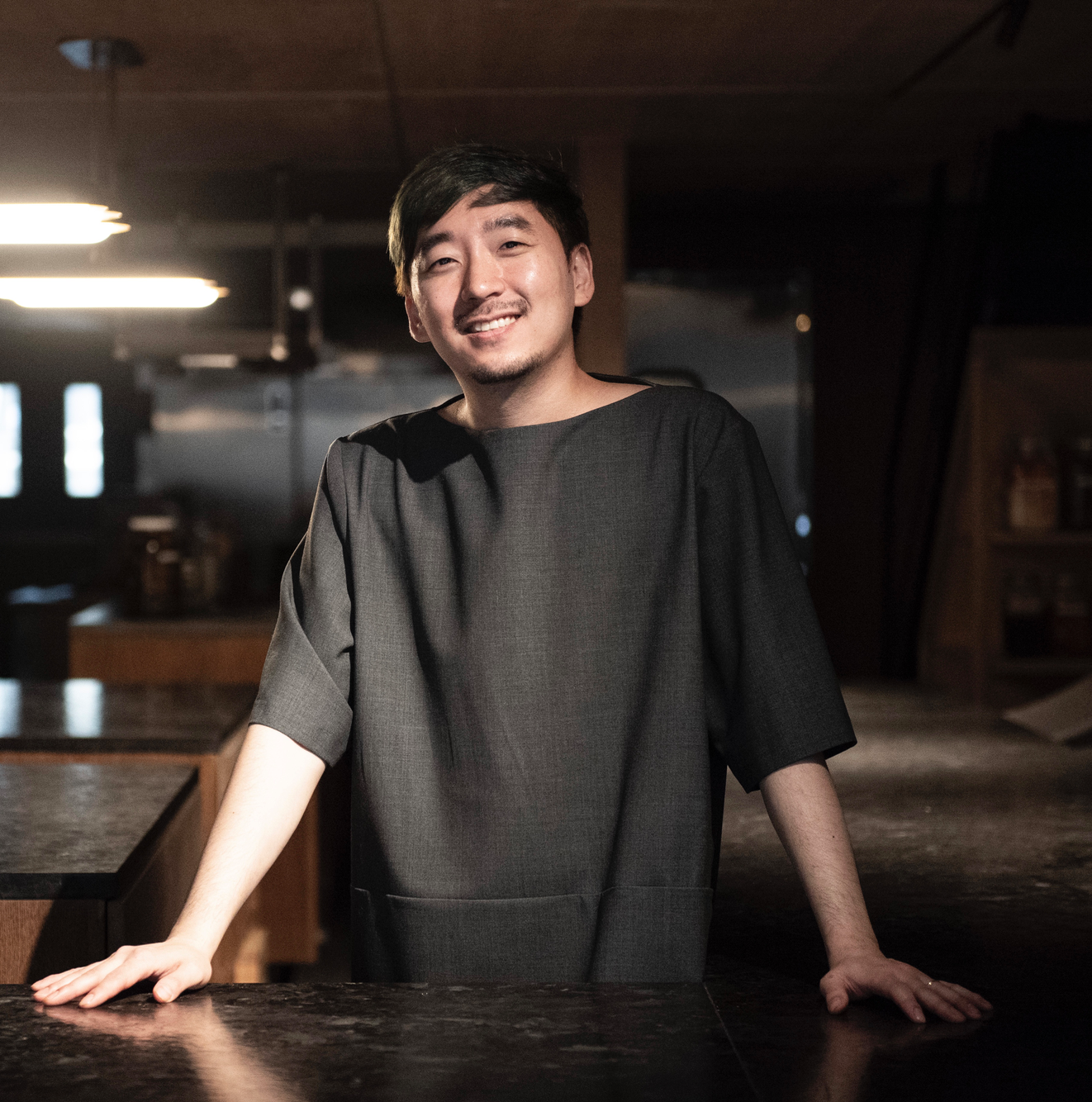 Junghyun ‘JP’ Park is the owner and executive chef of Atoboy and Atomix in New York City’s NoMad neighborhood. Atoboy (2016), which offers guests an approachable banchan-inspired tasting menu, quickly earned its spot as one of the leaders in New York City’s New Korean cuisine movement, receiving a two-star review from The New York Times and ranking on critic Pete Wells’ “Top 10 Restaurants” of 2017. It has also been a Michelin’s Bib Gourmand since 2017. Atomix (2019), is a two Michelin starred fine-dining concept designed to showcase chef Park’s vision of combining traditional Korean techniques and western techniques, with world­class ingredients and exceptional service and design.

In its opening year, Atomix received a James Beard nomination for “Best New Restaurant,” and glowing reviews from New York Magazine, The Washington Post, Eater New York, and 3-stars from The New York Times. It ranked on the World’s 50 Best extended list, was named one of Esquire's  "Best New Restaurants in America,” Robb Report’s “Best New Restaurant - United States,” and ranked again on Wells' list for the "Top 10 Restaurants" of 2018. Park was named a “Rising Star” by StarChefs (2016) and “Best New Chef” by Food & Wine (2019). He continues to define his own cuisine by paying respect to tradition and redefining what today and tomorrow’s dining culture could be.