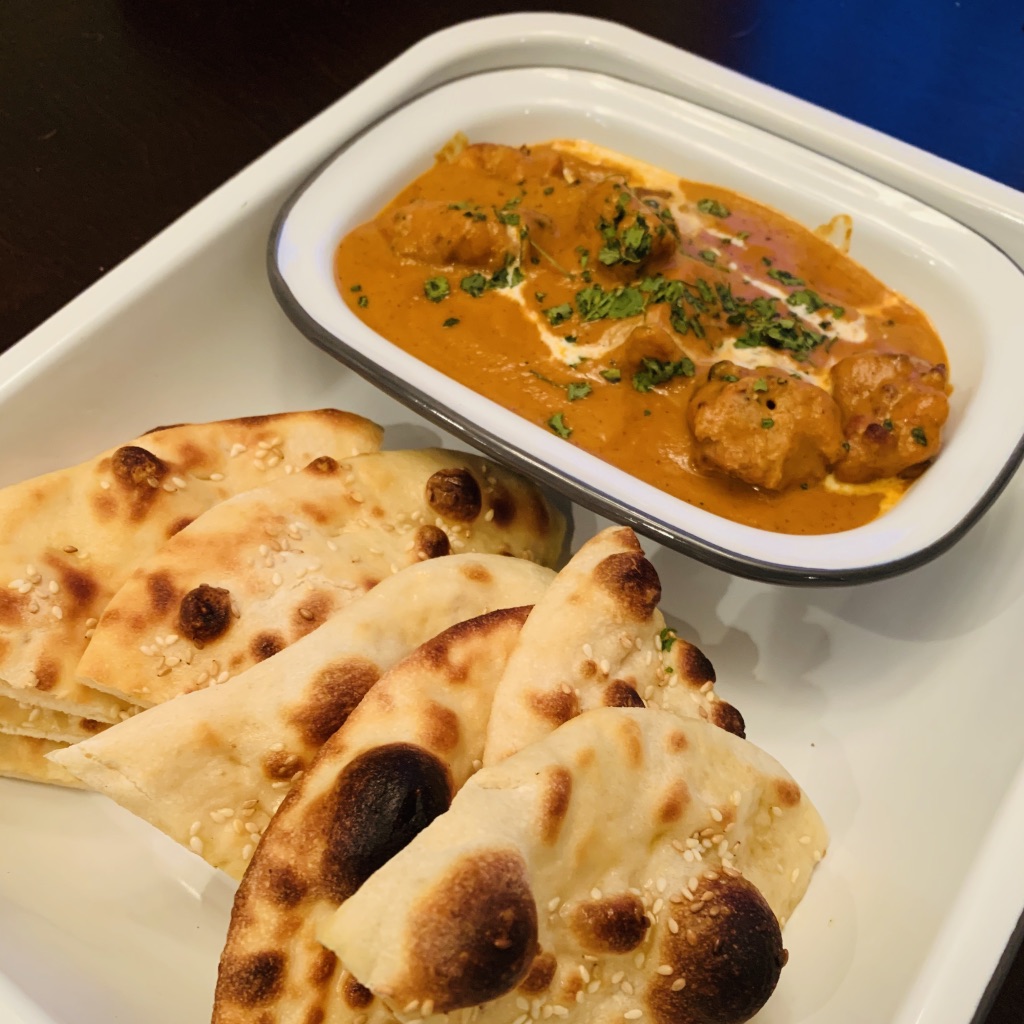 $ 2.00 USD
Vasisht Ramasubramanian
The national dish of England is also the most ordered Indian dish in America. This uses real spices and fresh ingredients and is so easy to make, you might never want to order take out again. 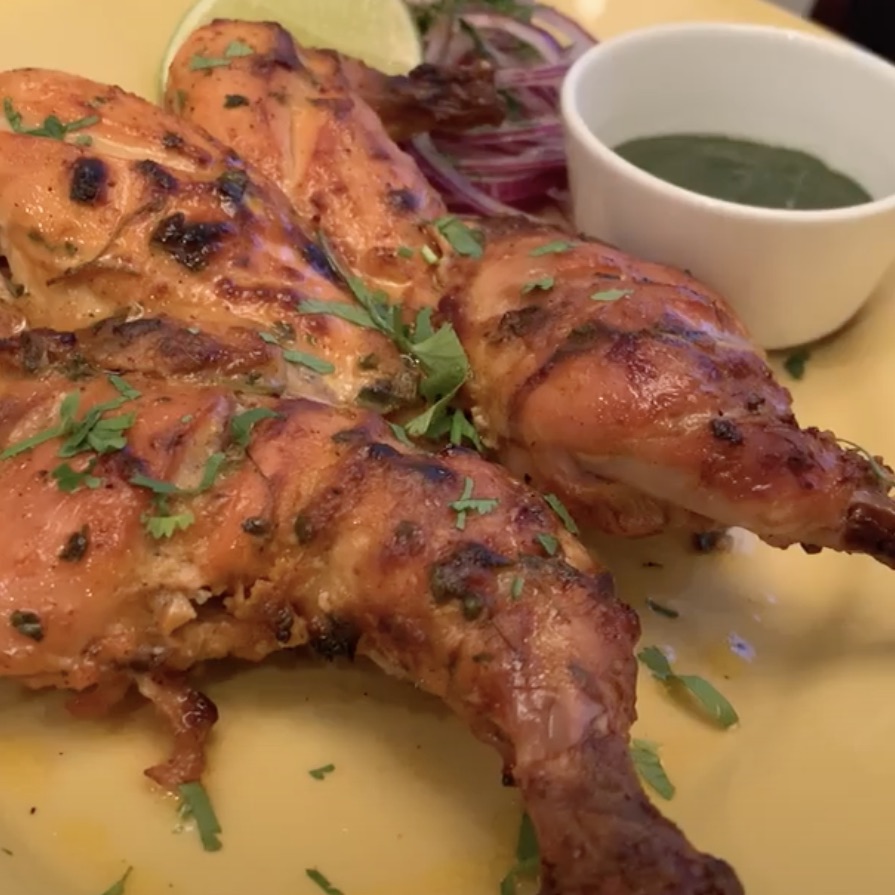 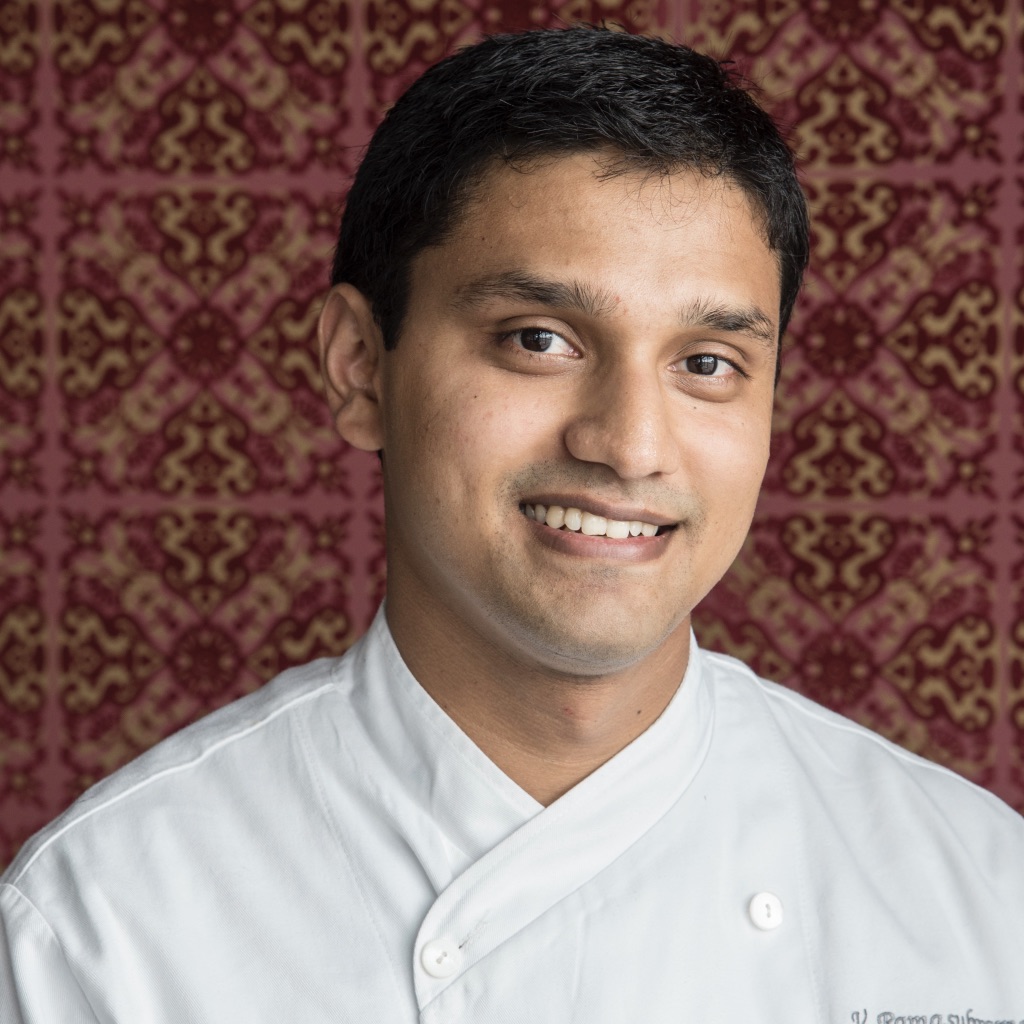 Vasisht Ramasubramanian was always helping his mother in the kitchen as a young child, learning all of her secrets for vegetarian South Indian cooking. He graduated from the Prestigious Welcomgroup Graduate School of Hotel Administration in Manipal with a degree in Hotel Management. He worked with the Taj Group Hotels as a management trainee, before deciding to move to the US in 2008. He began the culinary arts program at the Culinary Institute of America in Hyde Park, New York, during which he completed internships in Aspen and New Orleans, Louisiana.

Following graduation, he moved to New York City and began as a line cook at ABC Kitchen in 2010. He was soon promoted to sous chef and assisted in opening ABC Cocina in 2013 and traveled to Singapore to cater to the Formula 1  race. After his time in the ABC restaurant group, he was offered an executive chef position to open celebrity chef Maneet Chauhan’s Indian-American Southern concept restaurant, Chauhan Ale, and Masala House. Following the success of Chauhan Ale and Masala House’s opening year, he was offered executive chef of The Hook in 2016. His departure from The Hook led him to work at Barcelona Wine Bar in late 2016, where he bought his own style of cooking to the menu. After cooking a wide array of cuisines Vasisht wants to come back to his Indian roots and heritage and wants to promote Indian food and take the #indianfoodmovement forward.

Currently working with the Honest restaurant group as the Corporate Executive Chef, he   Is actively involved in opening new projects and maintaining the standards of the Honest brand and creating new concepts. His vision for the company is to grow Honest into a world-renowned brand and bring people together with food that celebrates the Indian culture, tradition, and heritage.

When Vasisht is not traveling all over the country he spends time with his wife Allie Crowe, their daughter Charlotte Priya and dog Raja in Nashville TN.