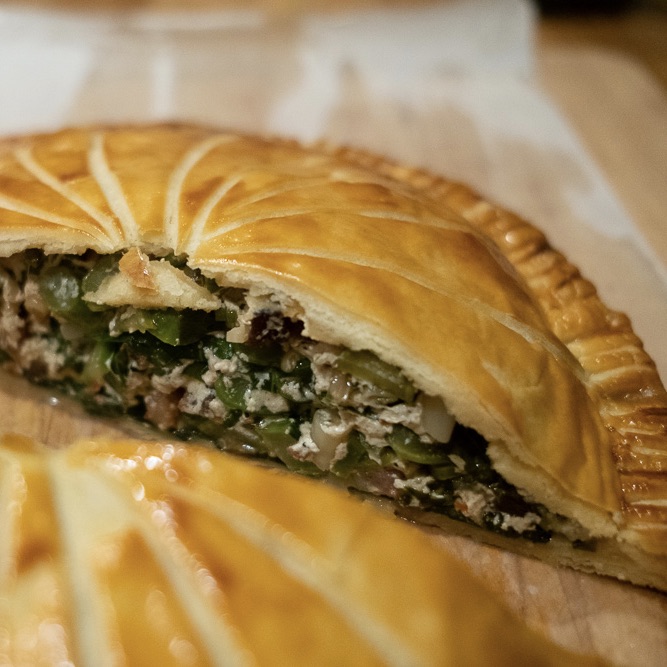 $ 2.00 USD
Victoria Blamey
A 'pithivier' is a classic french pastry, referring to a round, enclosed pie and almost always savory. Here Chef Victoria shares her tips on how to create a 'Rough Puff Pastry Dough' at home with a seasonal filling of ramps, kale, ricotta, and guanciale. 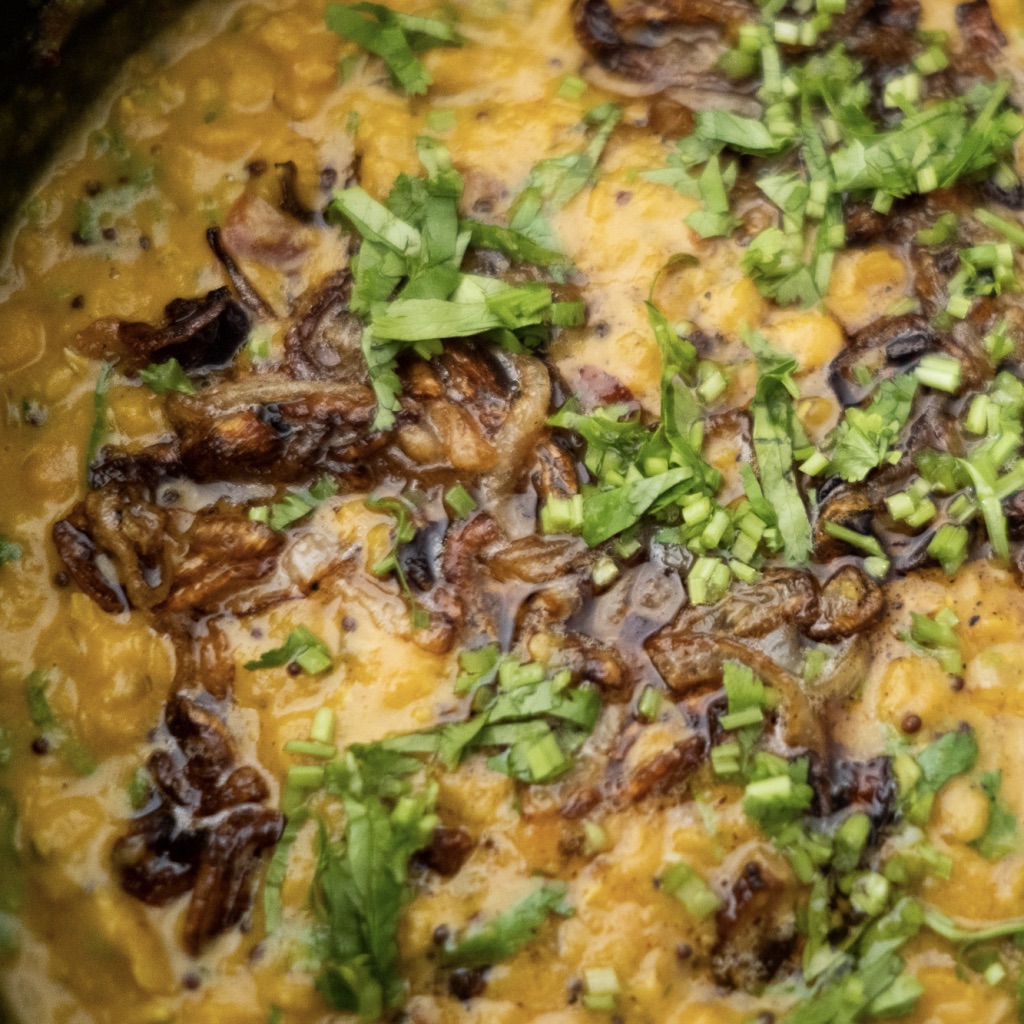 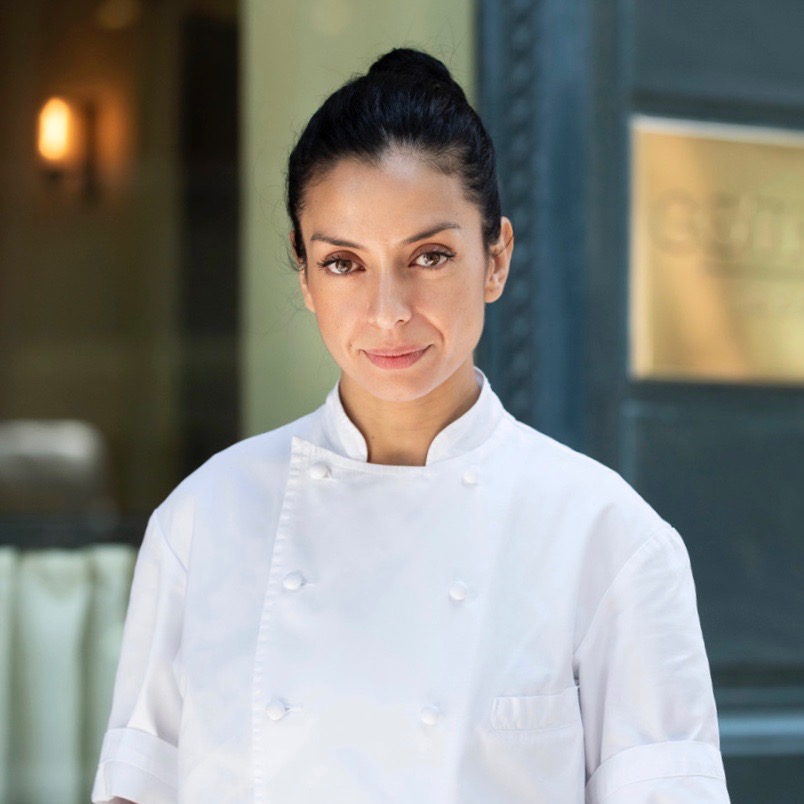 A native of Santiago, Chile, Victoria Blamey has worked in some of the world’s most celebrated kitchens: Mugaritz (San Sebastian, Spain), ABaC (Barcelona, Spain), The Vineyard at Stockcross (Newbury, United Kingdom), and Interlude (Melbourne, Australia). In 2010, Victoria moved to New York City embarking on path that included Corton, Atera, Il Buco Alimentari e Vineria and Upland, before eventually re-opening Chumley’s in 2016 as its Executive Chef where Pete Wells of the New York Times, who dubbed her “a chef worth following” and awarded her a glowing 2-star review. Most recently as executive chef at Gotham, Victoria garnered further accolades including a 3-star review in the New York Times and an 87 out of 100 from New York Magazine. Victoria is defined by her diverse influences and a commitment to thoughtful sourcing, uncompromising technique, and flavors that speak to her worldly culinary experiences.