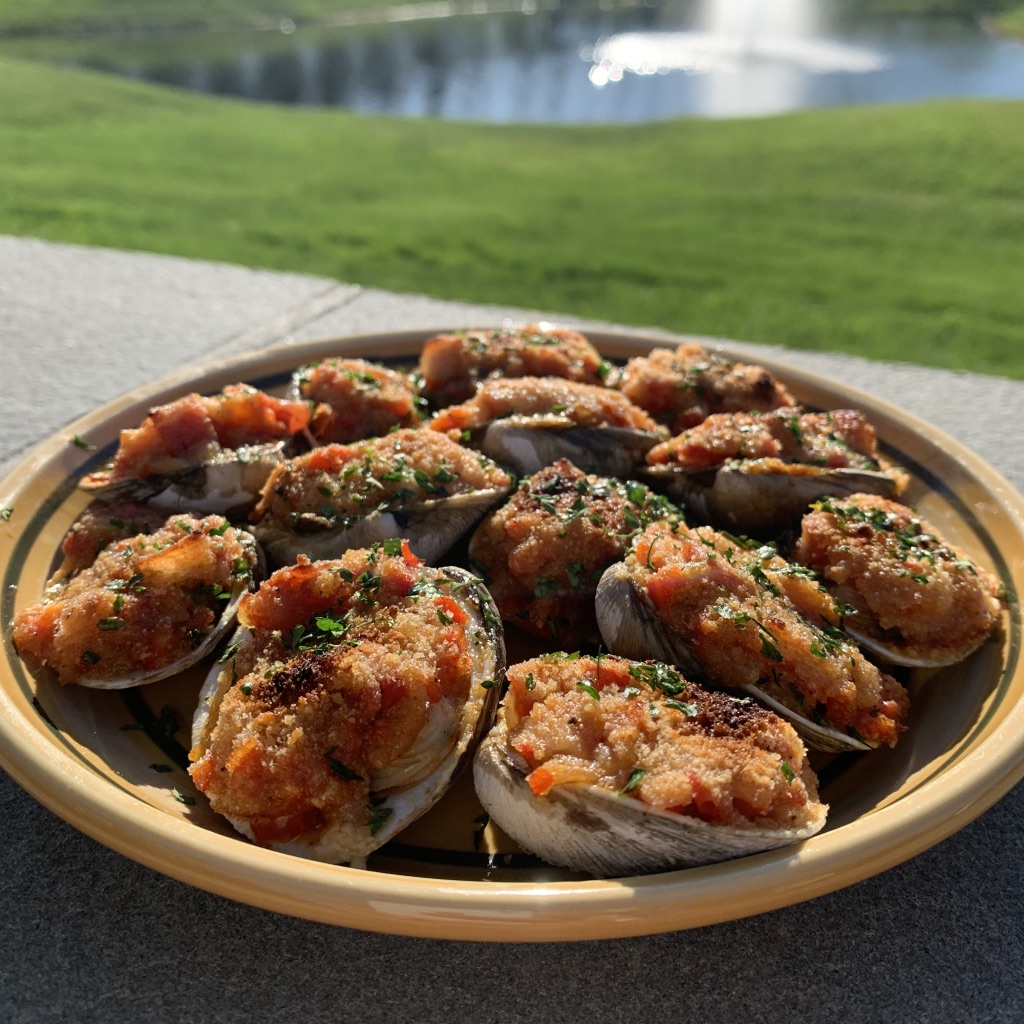 $ 2.00 USD
Chris Jaeckle
Chef Chris Jaeckle's take on clams casino, which refers to a dish of clams on the half shell with breadcrumbs and bacon. Here with red bell peppers and Kizami wasabi. 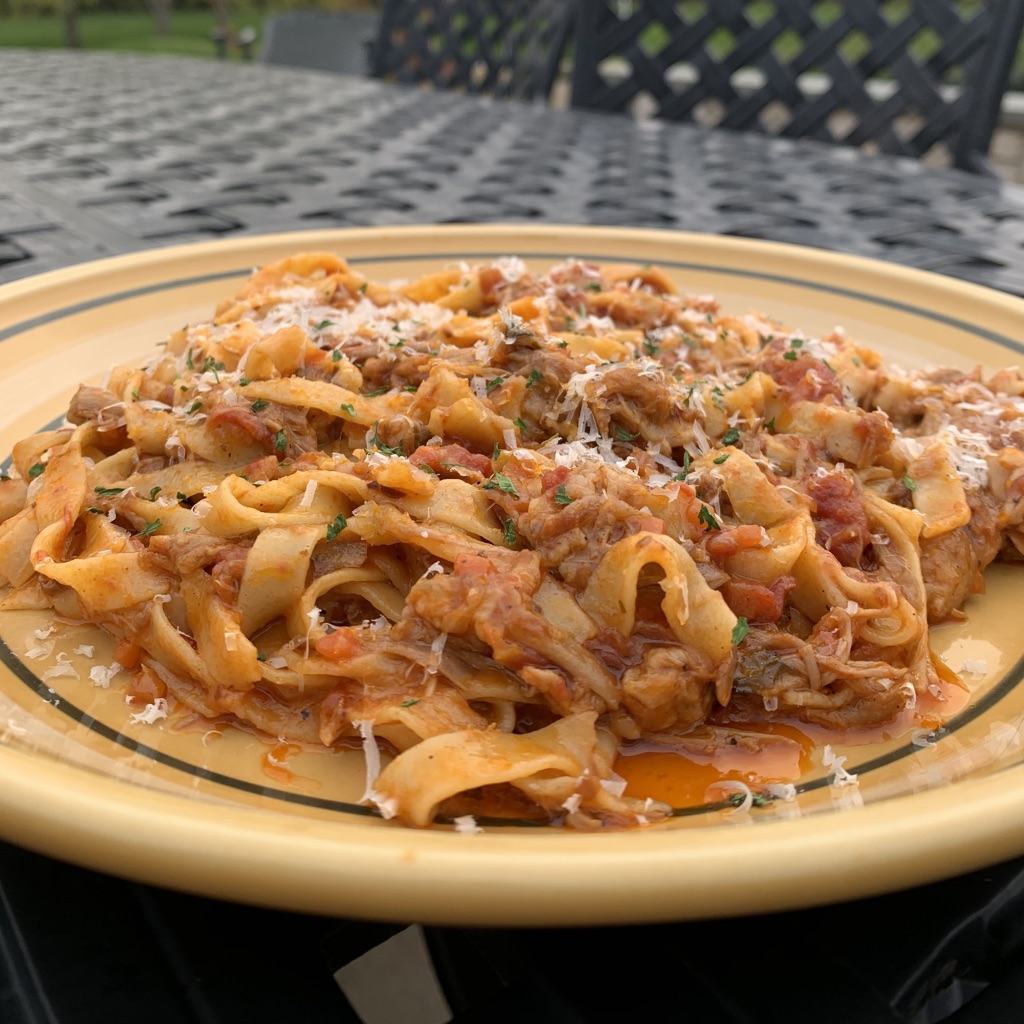 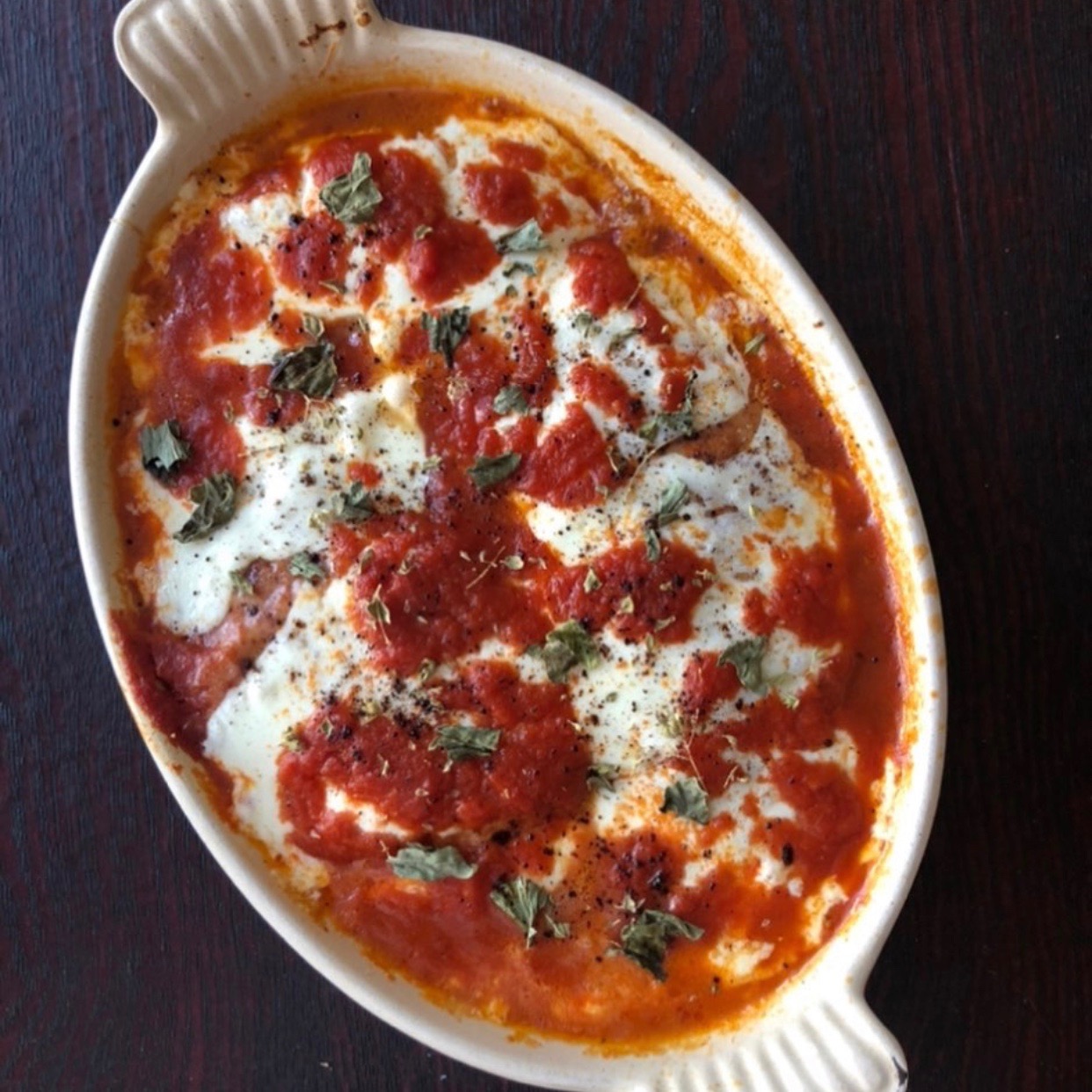 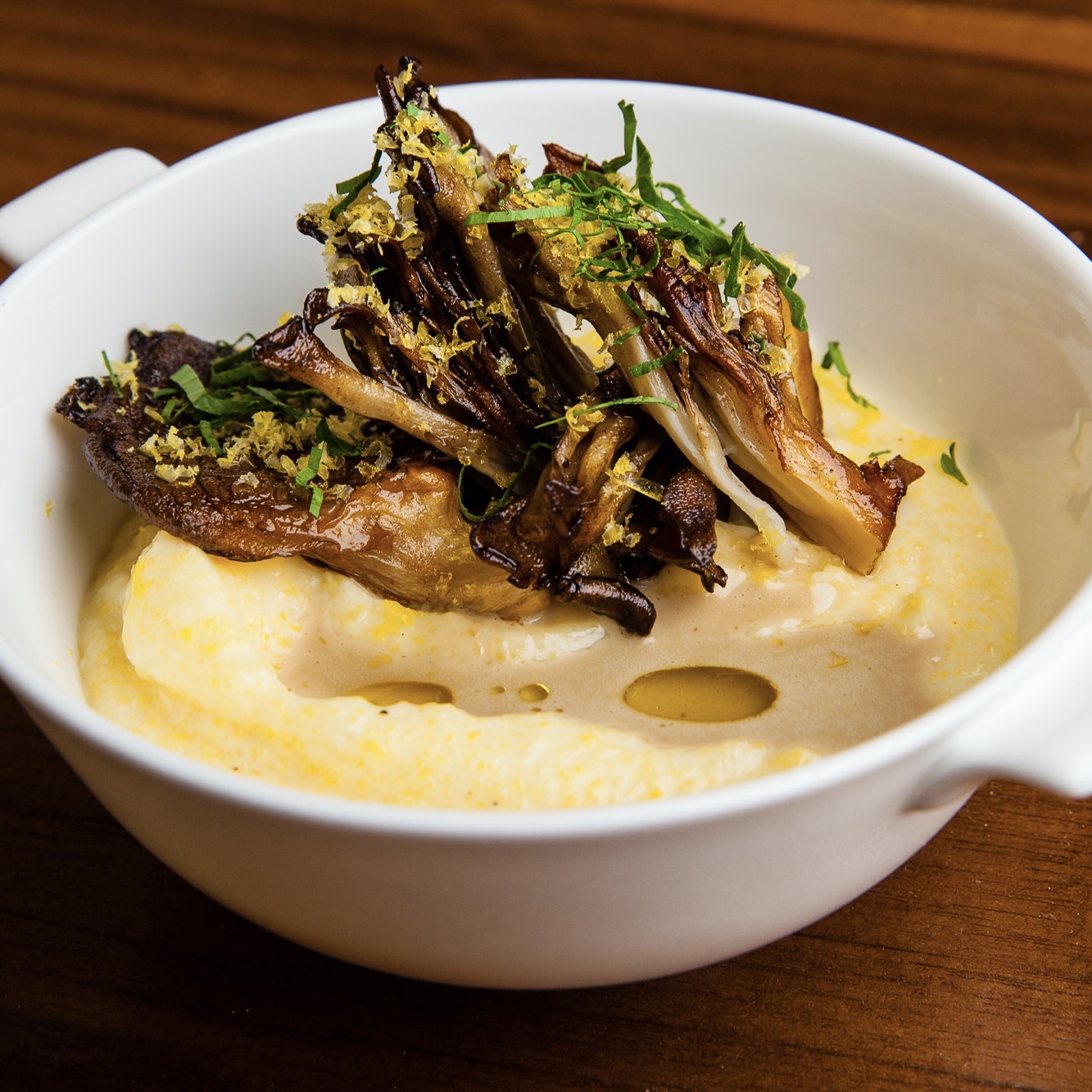 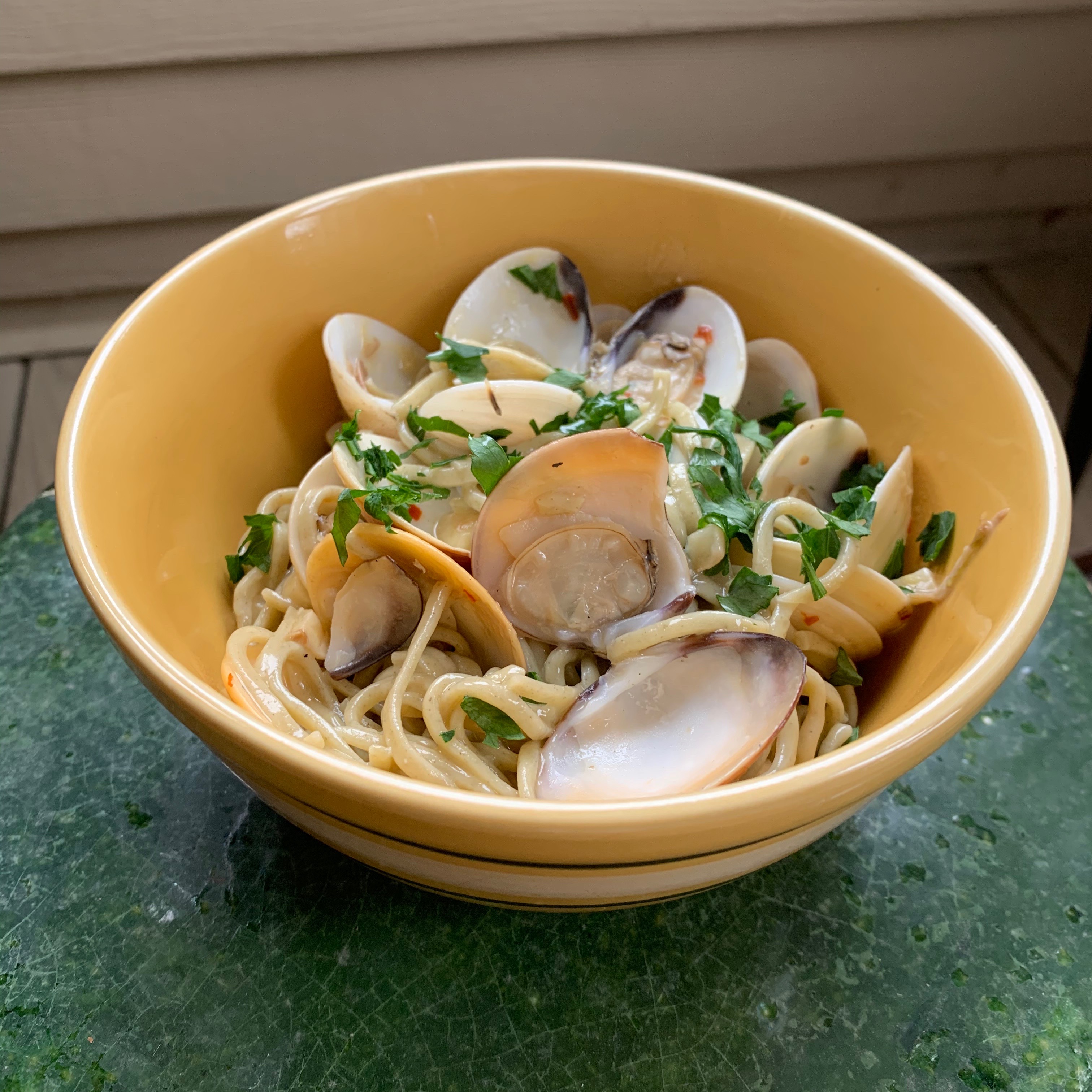 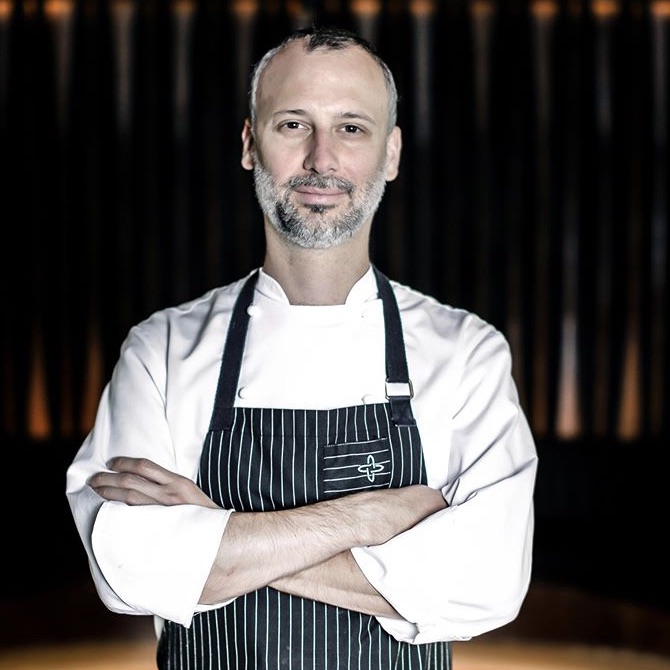 Chef Chris Jaeckle has established himself among the best in New York’s deep pool of culinary talent, he knew early on that he wanted to be a chef. Originally from Long Island, New York, Jaeckle attended Westbury Vocational School for the Culinary Arts throughout high school and he furthered his culinary career at Johnson & Wales University in Rhode Island. After graduating from Johnson & Wales, Chris began his New York City career at An American Place, and followed that experience with 7 years in Union Square Hospitality group, splitting his time between Tabla and Eleven Madison Park.

His interest in Asian flavors then drew Jaeckle to Morimoto, where he served as sous chef. Where Jaeckle developed the precision and reverence for the process of Japanese cuisine. Chris joined Michael White and team at the Altamarea Group. Under Jaeckle’s direction as Chef de Cuisine, in 2011 Ai Fiori was awarded a Michelin star as well as a three-star review from The New York Times. In 2013, he moved on to open All’onda as proprietor and chef, which has been heralded by Thrillist as one of New York City’s 11 Best Restaurants of 2014. Jaeckle was also named as Eater’s 2014 New York City Chef of the Year. Chris grew up with a passion to explore all cuisines and culinary techniques that make up the rich diversity of New York.  Since 2015 Chris has focused his constant desire to learn about these and their techniques through consulting, with Kitchen Connect.  It has given him the opportunity to study several other cuisines that were not already in his repertoire, from borscht belt to Latina America.